admin August 14, 2020 Federal Politics Comments Off on Campaign to ditch GST on face masks to get more people to wear them 81 Views 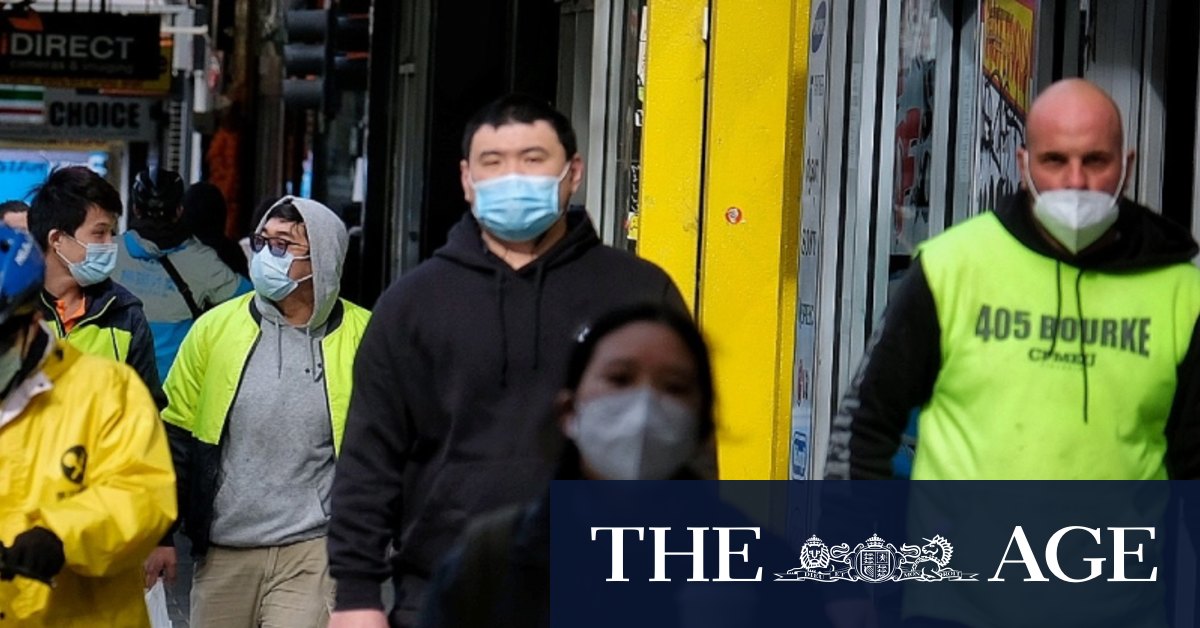 “We have the Prime Minister sitting with the National Cabinet, I think this should be on their agenda as something to talk about,” she said.

“I would urge the Prime Minister and state premiers, I think this is a simple step you can take to help the adoption of people wearing masks.”

Treasurer Josh Frydenberg said face masks were subject to GST “but are tax deductible if used for work purposes”.

“Any change to the GST would require the support of all the states and territories,” he said.

“If someone is on minimum wage or government benefits, they shouldn’t have to pay tax on something that is not only going to help their health, but help the whole community if they’re wearing them.”

Health Department Secretary Professor Brendan Murphy told a parliamentary inquiry on Friday that advice on face masks had been “an evolving story”.

Evidence initially suggested their main benefit was to prevent an infected person from transmitting the virus.

“More evidence in recent months has come from overseas, suggesting… when you have community transmission, general mask-wearing or face-covering is appropriate,” he said.

He said the department “100 percent” supported Victoria’s decision to make face masks mandatory, and they could also be beneficial in New South Wales, where there are small amounts of community transmission.

“But there is no scientific evidence or advice that masks be worn generally in other parts of the country, where there is not community transmission,” he said.

In 2018, the states and territories agreed to dump the so-called “tampon-tax” – the 10 percent GST on sanitary products – after an 18 year public campaign.

When asked if Victorian Treasurer Tim Pallas would support a move to remove the GST from face masks, a spokesperson said: “We’re happy to work with the Federal Government on any proposals that help aid the fight against this pandemic”.