Ruby Princess mess is a wake-up call to all governments

admin August 14, 2020 Federal Politics Comments Off on Ruby Princess mess is a wake-up call to all governments 23 Views 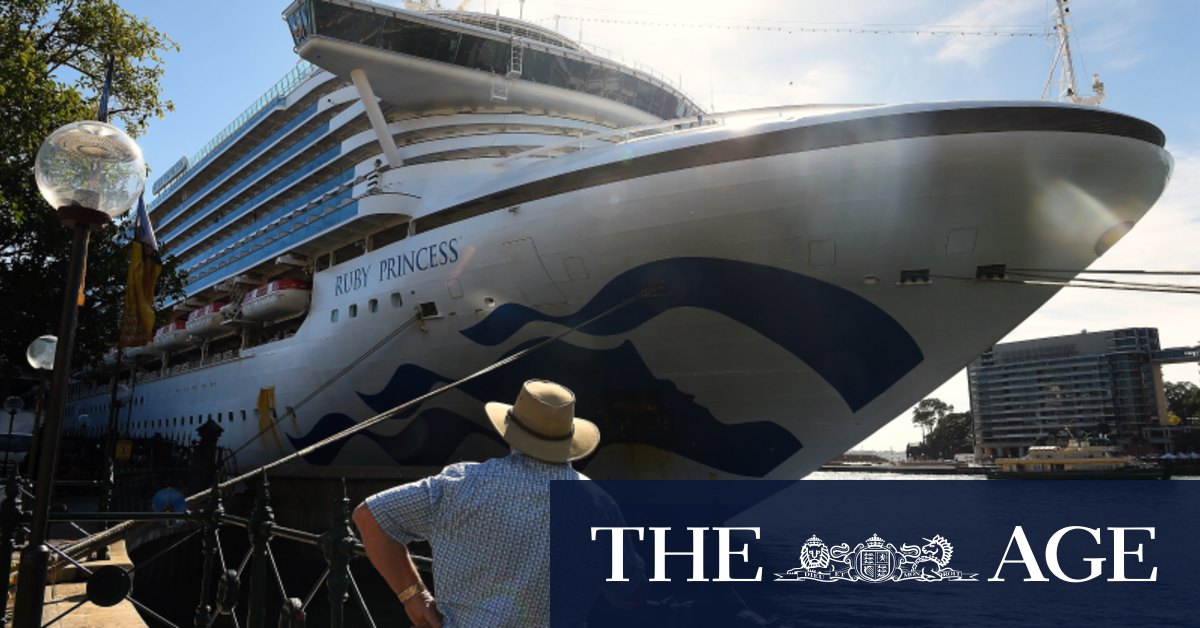 It is not the only warning, either. Special commissioner Bret Walker, SC, rebukes Morrison for not delivering full federal co-operation with the investigation.

“The one fly in the ointment so far as assistance to this commission goes, is the stance of the Commonwealth,” he writes.

Walker notes his requests for federal witnesses were met with plans to defy him in the High Court.

“Quite how this met the Prime Minister’s early assurances of full cooperation with the commission escapes me,” writes Walker dryly.

This is important because Walker might have discovered more if he had been able to hear questions put directly to federal officials, but Morrison’s government insisted they should not have to appear at a state inquiry.

That not only looks politically convenient but antiquated at a time when so much of the response to the pandemic – borders, aged care, schools and more – blurs the line between federal and state responsibility.

Walker says this “disfigures” the notion of co-operative federalism and means NSW should reconsider its arrangements with Canberra on biosecurity if it cannot get clarity on who does what.

While one ABF officer made a mistake in reading a health report, this did not make a big difference to the outcome and Walker gives this federal agency a comprehensive clearance.

“Neither the ABF nor any ABF officers played any part in the mishap,” he writes.

This must be a source of relief for Morrison and the Home Affairs Minister, Peter Dutton, after the Prime Minister was adamant on Friday the ABF has no responsibility for human health.

That leaves the Department of Agriculture, Water and the Environment and its minister, David Littleproud.

Walker concludes the true scale of infection could have been identified if DAWE had done its job properly.

Worse, the failure was not restricted to one ship on one morning.

“The situation pertaining throughout February and March 2020 – a time of seriously increased biosecurity risk due to COVID-19 – was that DAWE had compromised its responsibility for human biosecurity matters,” he writes.

“There were breaches of its own policies.”

Walker says the federal department did not even tell NSW Health it had stopped performing its human biosecurity role. He finds fundamental errors by state and federal authorities as well as “lack of communication and coordination” on the morning the ship arrived.

This mess is a wake-up call to all governments in this pandemic. NSW Health did not turn up on the morning the ship arrived. It left the task to Canberra. Each government assumed the other was doing its job properly. Both were wrong.