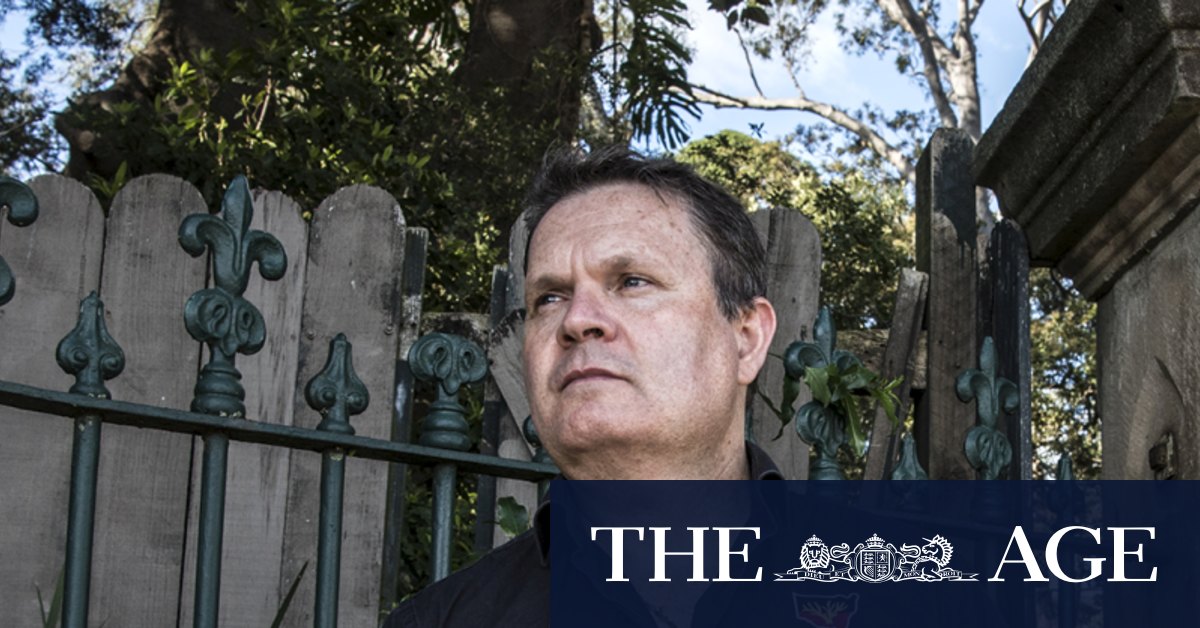 The report found even when Crown land negotiators were told the government had called for expressions of interest over areas already claimed under Aboriginal lands legislation, or their sale was being actively pursued, they declined to take any steps to intervene in the actions of their departmental colleagues.

NSW Aboriginal Land Council CEO James Christian said the practice also historically extended to shifting Crown land into the possession of other state government agencies and taking up minimal use of un-utilised facilities so they were no longer claimable.

He said the system of behaviour had existed since 1983 Aboriginal Land Rights legislation gave Indigenous Australians the ability to take possession of unused government land.

“We have seen administration after administration that are very combative. They see that they have to protect Crown land from Aboriginal interest, and it’s quite transactional, which has led to a huge amount of outstanding claims,” Mr Christian said.

“We have seen Crown lands administrators transfer land, we’ve seen situations where there’s been dealings in land that’s under claim, [and] transferring land to departmental bodies to put it out of our reach.”

The department spokesperson said every land claim was assessed in accordance with the Aboriginal Land Rights Act to determine whether land was claimable and it wasn’t a discretionary process.

The report’s author, barrister Chris Ronalds, SC, said given the limited resources of the local Aboriginal land councils, it was “perhaps unsurprising” they hadn’t sought to stop the Crown land sales.

She urged the department to make sure Aboriginal land councils were not alienated by selling off parcels or other similar dealings.

Ms Ronalds reviewed the Land Negotiation Program, which was designed as a faster and more collaborative alternative to the cumbersome land claims process, but contained many flaws that put Aboriginal people on an unequal footing.

The report revealed departmental staff changed areas of land up for negotiation, ruled out large tracts of potentially available land, and declined to take action in areas where illegal establishments had been built.

In its Crown lands strategy paper, published last month, the department disclosed that more than 38,000 Aboriginal land claims were outstanding in NSW.

There are many claims lodged within metropolitan Sydney, including over the Yasmar juvenile justice facility in Haberfield, in Sydney’s inner west, which has had a claim over it since 2016.

In a March 2018 NSW Land and Environment Court judgment over 66 land claims lodged along the South Coast, it was revealed the Department of Industry, as it was known then, employed four people to process almost 30,000 claims, more than half of which were more than six years old.

The DPIE spokesperson said the department this year increased the number of staff assessing Aboriginal land claims to 17, “and will continue to increase those staff numbers to ensure more claims can be processed.”

“The Department is also engaging with all Local Aboriginal Land Councils to ask them to choose their top 20 priority land claims so they can be processed first,” the spokesperson said.

Mr Christian said he had great hope that new leadership within the department would prompt real shift in attitudes towards land claims.

“At present, there are many parcels of Crown land that are unable to be used because there is uncertainty about ownership and control,” the draft plan says.

Dust and snowflakes add up to gongs for standout scientists

Professor Praeger studies symmetries through a branch of pure mathematics known as group theory, which …