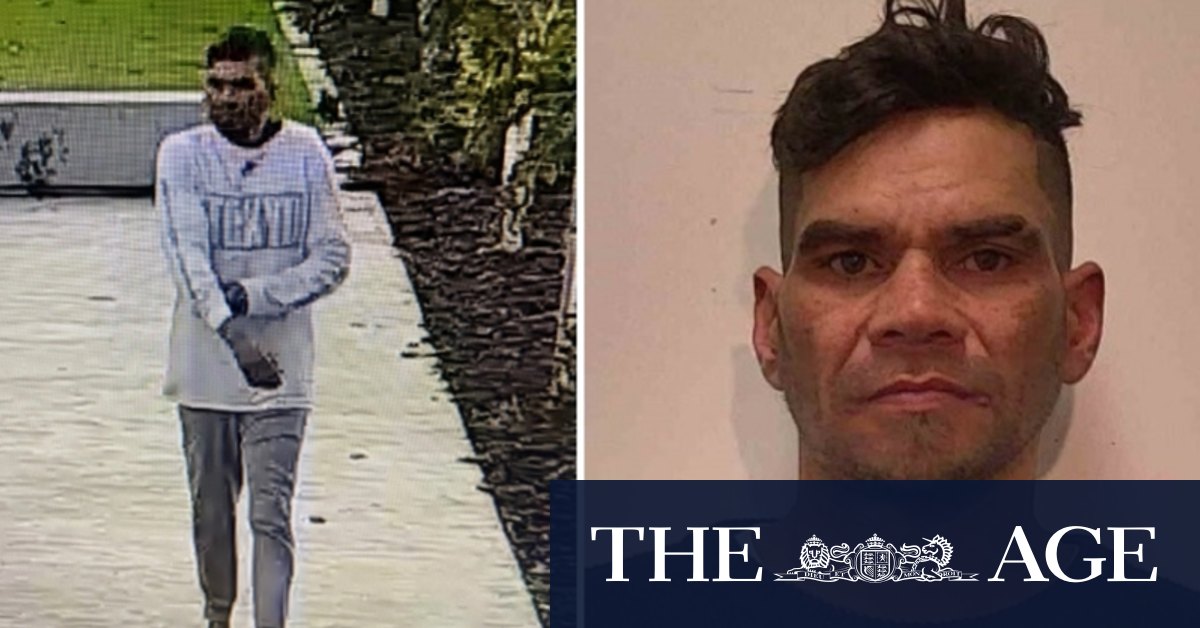 McGrath is facing one count of causing bodily harm in relation to the incident and before his escape, he was due to face Perth Magistrates Court again on September 1.

He is also facing one count of unlawful assault with circumstances of aggravation in relation to another incident and was due to face Fremantle Magistrates Court on August 24.

McGrath made his AFL debut for Richmond in 2003. He kicked five goals in his first match against the Western Bulldogs but was eventually delisted at the end of the season.

McGrath was last spotted in the CBD about 5pm on Friday and police are still looking for his whereabouts.

He is described as being olive-skinned, 180 centimetres tall, of slim build with black hair and brown eyes.

At the time of his escape, he was wearing a light coloured long-sleeved top with the word ‘Tokyo’ written on the front.

“As with any escapee, McGrath may act in an unpredictable manner if approached. Members of the public who see McGrath are advised not to approach him,” a police spokesman said.

Anyone with any information about McGrath’s whereabouts is asked to call police immediately on 131 444.