Pregnant MPs warn they are being shut out of inflexible Parliament

admin August 15, 2020 Federal Politics Comments Off on Pregnant MPs warn they are being shut out of inflexible Parliament 15 Views 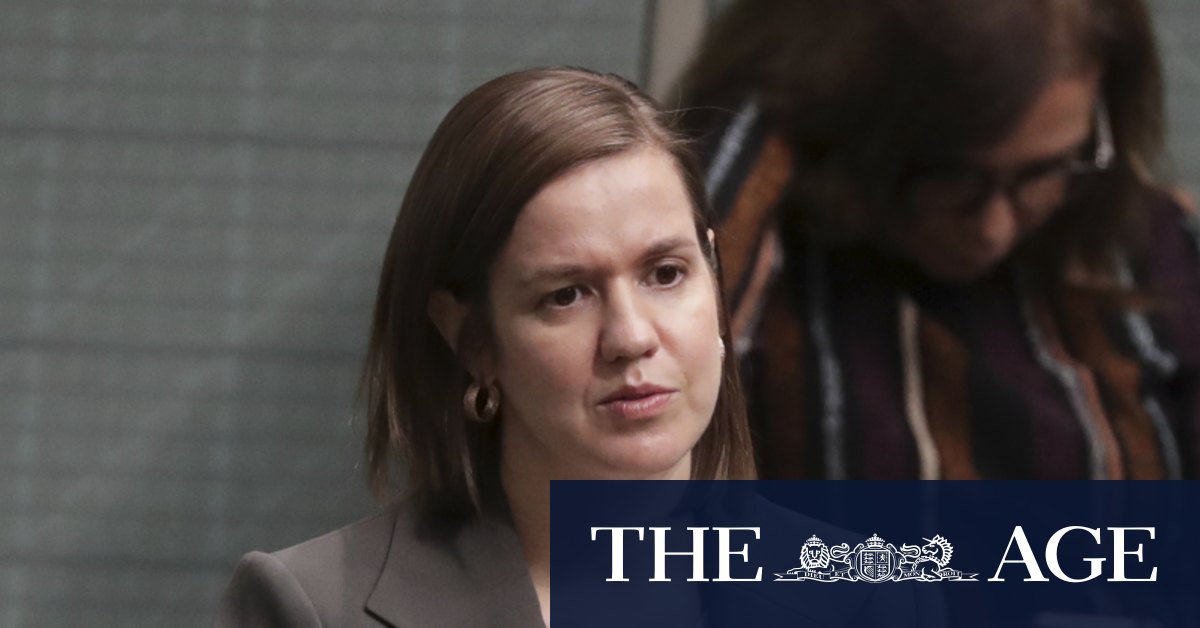 “The current restrictions mean that for those of us with young families or with medical issues, it is really hard to get to Canberra to represent our constituencies.”

Ms Thwaites said the lack of flexibility for mothers in Parliament reflected a structural problem that other workplaces had begun to address, especially during the COVID-19 pandemic.

She urged the government to support virtual options so MPs in her position could contribute to the sitting period set to start on August 24.

The Labor MP for the Brisbane seat of Lilley, Anika Wells, who is pregnant with twins, said she was frustrated a virtual sitting of parliament had not been arranged, due to the various state-by-state restrictions and quarantine requirements MPs needed to meet upon their return home.

She said federal Parliament had gone backwards and become “less inclusive and less flexible” than other workplaces.

“Most people with care requirements simply won’t be able to make it … there are also four pregnant Labor MPs and we cannot attend obstetrician appointments during the two whole weeks we’re in Canberra and the following fortnight after we return home,” she said.

All federal MPs are required to isolate at home for two weeks once returning to Queensland and their staff must go into mandatory hotel quarantine at their own expense, a Queensland Health spokeswoman said.

Prime Minister Scott Morrison had indicated he was open to virtual participation and the government has been exploring options. But Attorney-General Christian Porter has warned they may not be in place by August 24 and there are issues that need to be overcome.

In a letter to manager of opposition business Tony Burke, Mr Porter said a platform to allow online participation should allow contributions to debate but not votes. He warned of concerns about whether parliamentary privilege would cover the virtual participants and predicted technical glitches would hamper proceedings.

Marielle Smith, Labor senator for South Australia and also pregnant, said she was still not sure if she would be able to attend as she waited to hear if she could participate via videolink.

Senator Smith said it was “more important than ever” that young women were able to contribute to political debate because the coronavirus crisis was having a severe impact on that demographic.

“The private sector has been making participation work throughout the pandemic because it makes it good business sense. And participation makes good sense for our democracy so our parliament should be able to make it work too,” she said.

Other MPs from Queensland and Western Australia, which have effectively contained the coronavirus, said they were still to decide if they would Parliament in person.

Maverick north Queensland MP Bob Katter said he was undecided if he would venture south for Parliament. “This online system where they say you are unable to vote, you’re telling me lies,” he said.

Western Australian Labor MP Matt Keogh said he was monitoring advice from chief medical officers around the nation as the parliamentary session approached.

“Certainly a concern and that is why restrictions were applied to Victorian MPs,” he said. “This is something I’m keeping a close eye on both in terms of travel to Parliament and requirements upon my return.”

“I would like to see Parliament copy the processes of WA’s mining and childcare sectors,” he said. “Rapid screening has been implemented by many mining companies in my electorate and the Parliament could too.

Although Western Australia’s federal MPs are exempt from the state’s strict border restrictions, as well as the requirement to quarantine upon their return, none of them want to be the politician who causes an outbreak.

LNP Member for Bowman Andrew Laming said he had “no concerns” for his health because the Australian Capital Territory had “eliminated” the virus. There are zero active cases in the ACT.

“I’m really looking forward to returning for our sitting of federal parliament, I will follow all of the public health directions,” the Queensland MP said.

“There is a perception there is a queue of work to do in Canberra, but that is a fallacy, a huge amount of our COVID work is done in our local electorates. There is honestly very little to do [in Canberra], apart from pass the odd piece of legislation.”

with Nathan Honduras and Lydia Lynch