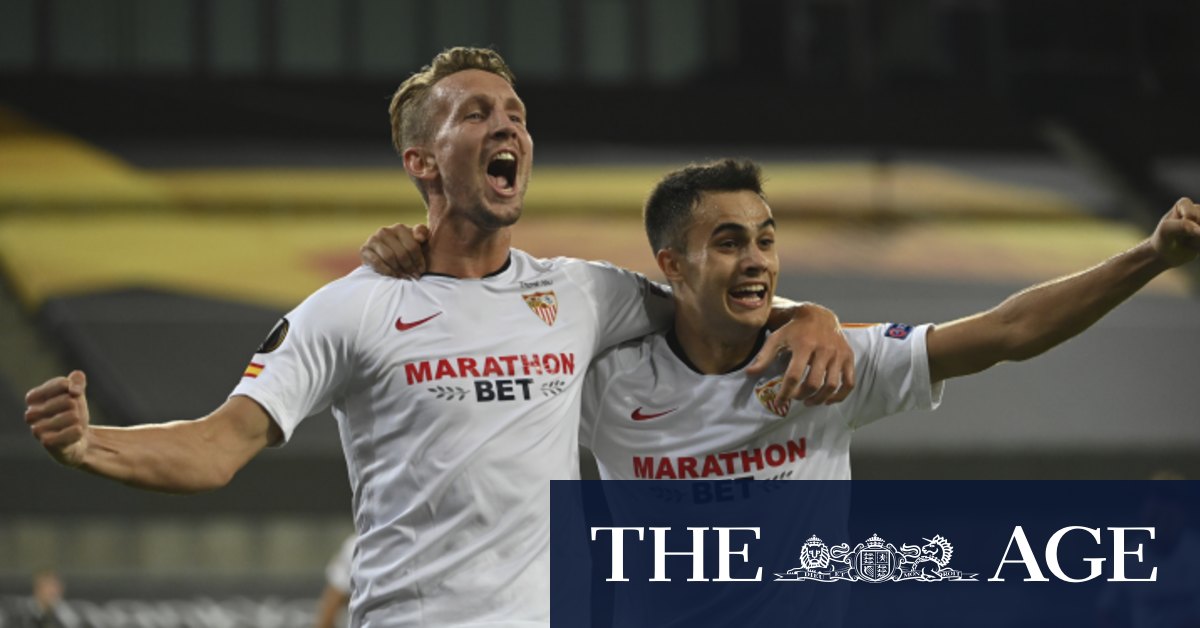 Sevilla will meet either Inter Milan or Shakhtar Donetsk in the final in Cologne on Friday, when they will be going for their sixth title in the competition since 2006.

While Sevilla have a chance to restore Spanish pride, United’s defeat underlined a poor European season for English clubs, who provided all four finalists in last season’s Europa and Champions League competitions.

United were the only English club to reach a continental semi-final this season after Manchester City were dumped out of the Champions League by Lyon on Saturday.

Ole Gunnar Solskjaer’s side may ask themselves how they allowed this one to slip through their fingers.

They made a dream start when Diego Carlos brought down Marcus Rashford in the area just after the striker fired across goal. The referee pointed to the spot, handing United their 22nd penalty of the season in all competitions, and Bruno Fernandes, who almost turned in Rashford’s shot, smashed his spot kick past Bono.

Fred had a chance to make it 2-0 for United on the counter-attack but in a wildly open first half, Sevilla levelled when Suso swept in Sergio Reguilon’s low cross.

United should have led by half-time with Anthony Martial side-footing a great chance over the bar, Rashford stinging the palms of Bono, and Fernandes’s improvised volley forcing another fine save from the Moroccan.

Bono made another instinctive stop from Mason Greenwood just after half-time as United laid siege to the Sevilla goal.

But Sevilla battened down the hatches and regained a foothold as United’s intensity waned.

United had 20 attempts at goal compared with Sevilla’s nine, but all the spurned gilt-edged chances came back to bite them as Julen Lopetegui’s stunned the English side.

To make matters worse it was former Manchester City player Jesus Navas’s cross from the right that caught Victor Lindelof and Aaron Wan-Bissaka sleeping and De Jong drifted in behind the pair of them to slot home.