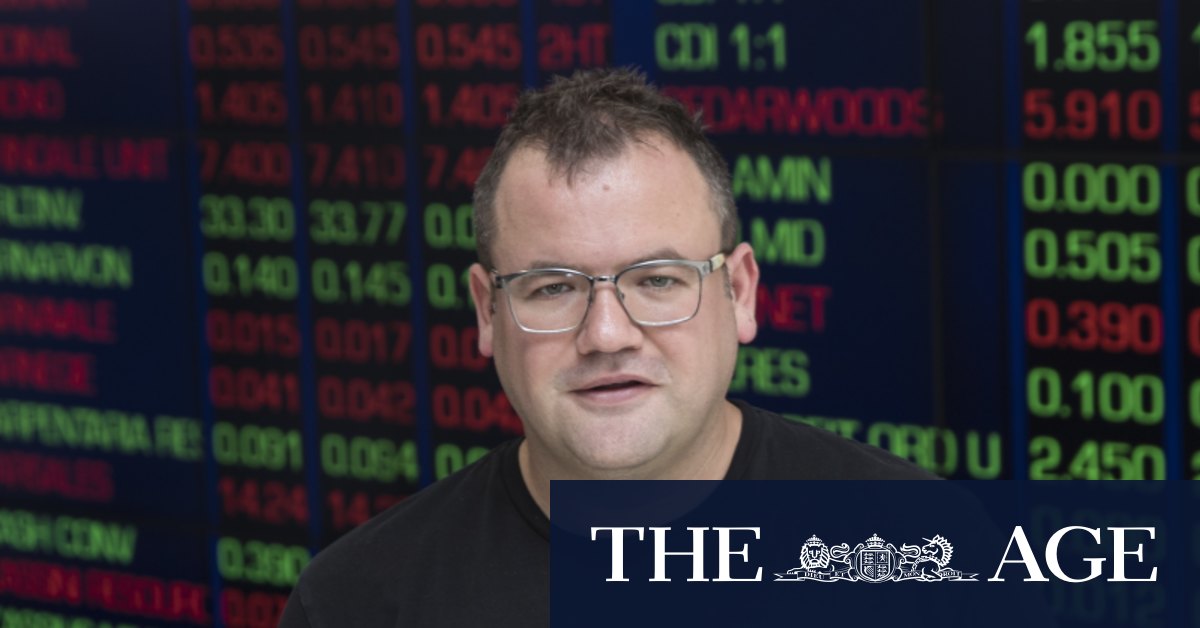 However, revenue fell slightly below analyst’s $512 million prediction, as did Kogan’s earnings before interest and tax, which came in at $39.1 million against expectations of $40.8 million.

Chief executive Ruslan Kogan said the results were an indication of the strength of Kogan’s business considering the “extremely turbulent and challenging period”.

“There is a retail revolution taking place as more and more shoppers learn about the benefits of e-commerce. We’re seeing record numbers of first-time customers, who then go on to make repeat purchases at a 40 per cent faster pace than previously,” he said.

“For us this is a very exciting trend that shows that once customers learn about shopping online, they change their ongoing behaviour.”

Kogan’s nascent third party marketplace platform, which it established just last year, continued to perform, with gross sales rising over 70 per cent to $100 million across the second half of the year.

Sales through July continued to rise, up 110 per cent compared to last year, with adjusted earnings for the month upwards of $10 million.

A dividend of 13.5 cents per share was declared, an increase of 64.6 per cent on the year prior.

The online retailer raised $115 million via a share placement in June, which it said would be used to capitalise on multiple investment opportunities which had arisen during the pandemic, but it did not elaborate on those acquisitions.

Kogan also recorded a $700,000 provision relating to its penalties from the case it lost against the ACCC, despite chairman Rod Sims saying penalties would be “in the millions”.