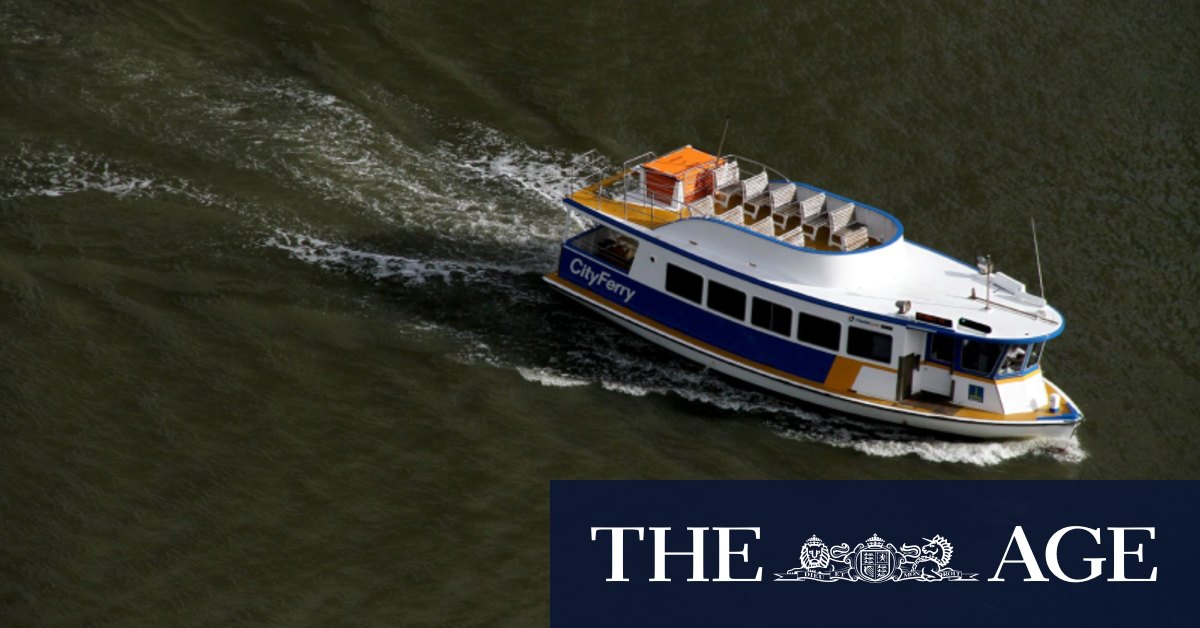 The vessels, some of which are more than 30 years old, were pulled on July 24 after council announced “serious” safety issues had been discovered.

With its steel hull, the returning vessel was able to have minor repairs, but fixes for the remaining eight timber-hulled ferries will be less straightforward.

Cr Schrinner said council was working “around the clock” to get the services back on the river.

A new stop has been added to the CityCat timetable to service Kangaroo Point residents who lost their CityHopper ferry, with a free shuttle bus also now in operation.

An independent report commissioned by council found issues including “rotten planks and frames, faulty bilge pumps, significant rust and corrosion, and water in the bilges” of some ferries, Cr Schrinner said last week.

This was in contrast to a visual inspection by operator Transdev, which said the ferries had been “regularly maintained” and certified every six to 12 months.

With only months left on its contract with council, the company’s general manager for transition, Tony Ralph, said it would be a “smooth” handover to SeaLink in November.