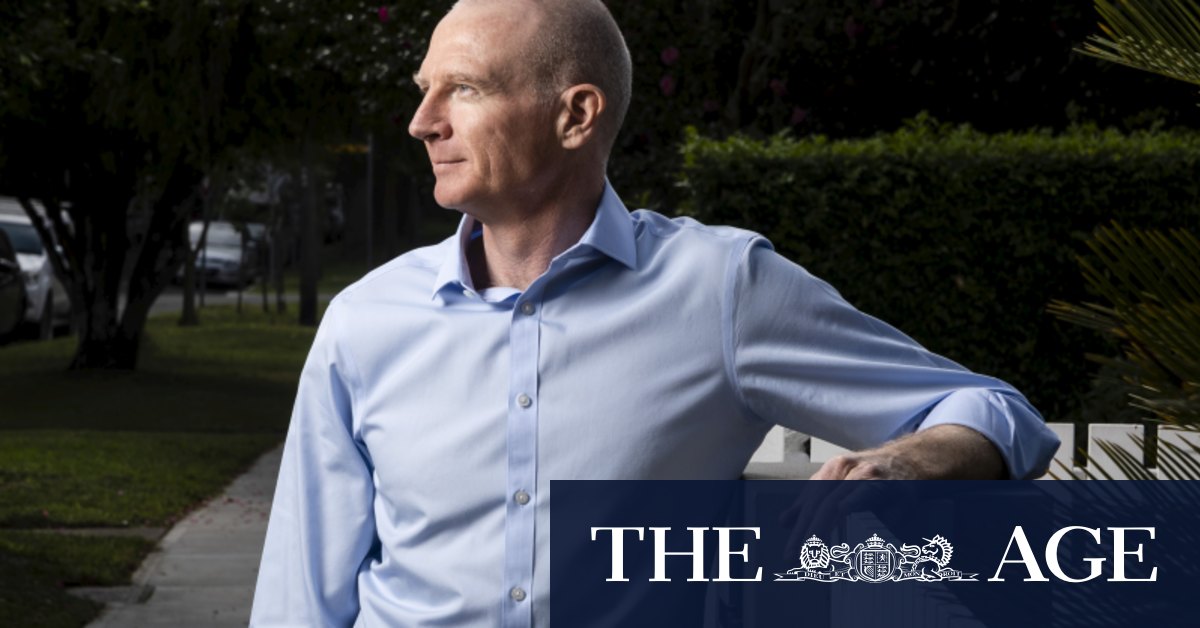 Cochlear had been warning of profit hits due to the virus as early as April when the company’s implant sales revenue dropped 60 per cent.

On Tuesday morning the company confirmed that volumes of cochlear implant sales and surgeries were returning in developed markets but that risks remained due to the pandemic uncertainty.

“While the resumption of elective surgeries is a positive, we caution that there is still risk, noting second waves of COVID-19 cases are likely to remain a reality for some time and may result in new restrictions to elective surgeries complicating recovery plans and timing,” the company said in an update to investors.

Cochlear’s services revenue, which includes upgrading of sound processors, also declined 7 per cent to $395.5 million as closure of hearing clinics delayed users from getting upgrades to their implants.

Cochlear received Food and Drug Administration Approval for an app-based servicing tool called Remote Check, which the company is hoping will form part of a longer-term “structural change” towards telehealth and connected care technology that does not require hearing implant users to go into a clinic for assistance.

The business will not provide profit guidance for the 2021 year due to the uncertainty of the COVID-19 recovery globally.

No final dividend was declared.