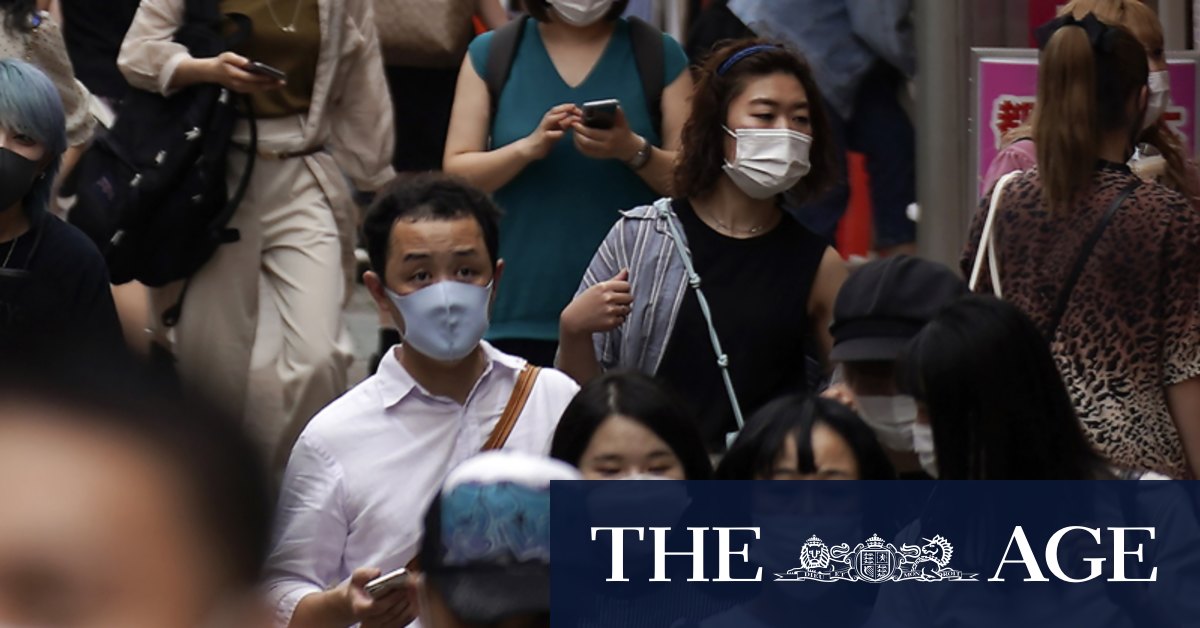 Private consumption, which accounts for more than half of Japan’s economy, fell 8.2 per cent for the quarter, bigger than analysts’ forecast of a 7.1 per cent drop.

Capital expenditure declined 1.5 per cent in the second quarter, less than a median market forecast for a 4.2 per cent fall.

External demand, or exports minus imports, shaved 3.0 percentage point off GDP, as the pandemic dampened global demand, the data showed.

Japan has deployed massive fiscal and monetary stimulus to cushion the blow from the pandemic, which hit an economy already reeling from last year’s sales tax hike and the US-China trade war.