Teeing off: Sutherland in running for top golf job

admin August 17, 2020 Sport Comments Off on Teeing off: Sutherland in running for top golf job 16 Views 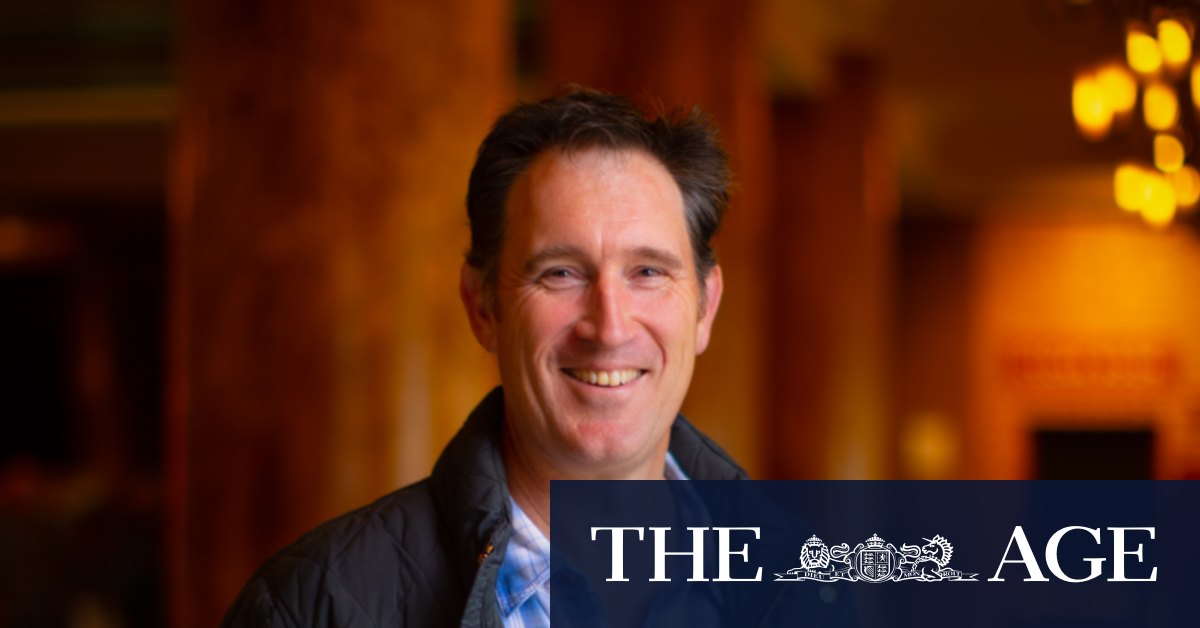 Pitt joined GA in 2008 and was praised by the organisation for leading a period of change, including the growth and consolidation of the Australian Opens. He was also instrumental in the Vision 2025 blueprint, which hopes to increase female involvement in the sport and grow overall participation. However, there are those who feel the sport still needs a shake-up, and greater alignment between all states under the One Golf National administrative banner.

COVID-19 has added to the financial pressures the sport was already facing. The Australian Open will not be played in November at Kingston Heath as a result of the COVID-19 pandemic but officials remain hopeful it will be held early next year.

Sutherland knows how to navigate through demanding issues, having overseen record-breaking broadcast rights deals and dealing with scandals, such as Shane Warne’s positive drugs test in 2003, and later monkeygate, homeworkgate and sandpapergate and the 2017 pay war with the players. He announced his departure from CA in June, 2018 with a year remaining on his contract.

Upon Sutherland joining the Cats board in October last year, club president Colin Carter was effusive in his praise for the former first-class cricketer.

“There is nothing in the world of sport that James has not worked through, and he has done so with great success over a long period. He is a strong leader and we are looking forward to his knowledge and expertise helping the club in his role as a director,” Carter said.

Loading Welch has five days to respond to the penalty but will accept the fine. …