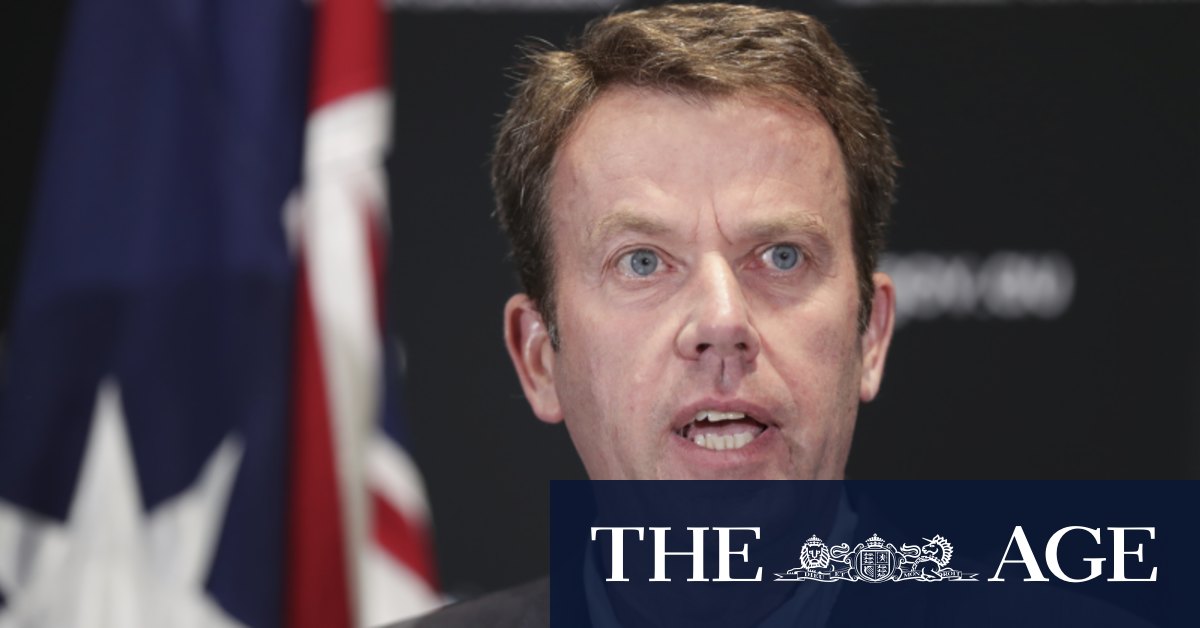 In its submission to the government, the IRU group said the shake-up should be reworked “so that no unit is subject to a charge higher than the current highest rate, and raise the lower rates proposed to offset this”. This suggested change would not cost the government more money.

The package also cuts direct government funding for teaching budgets, with the money redirected to other university spending initiatives. The IRU rejected this proposal, saying “there is less and less comfort that the funds saved are all being returned in other ways”.

The group also said funding allocations for science, engineering, maths and agriculture subjects should not be cut given the government had highlighted them as priority vocations.

The IRU said the government’s changes would not be enough to keep up with growing demand for university in the long term, meaning more support was needed. The government says the package will fund an extra 39,000 places by 2023 and 100,000 by the end of the decade.

It was revealed last week the overhaul would also revoke students’ access to government subsidies and HELP loans if they failed half their first-year subjects, in a bid to curb excessive enrolments and ballooning debts.

The IRU said this part of the legislation was a “heavy-handed” and “pointless” increase in red tape for universities “with a limited evidence base for the need” because universities were already monitoring student progress and the issues were not severe enough to warrant the tougher rules.

“The government should leave it to universities to administer their policies and continue with performance measures that include the successful passing of units as one marker,” the group said.

In its submission, the Group of Eight elite research universities said the toughened rules would “have obvious unintended and perverse outcomes for students”.

The Group of Eight argued the package left the sector more vulnerable to the COVID-19 economic crisis, and criticised cuts in direct funding for subjects the government had highlighted as economic priorities.

“This inexplicable combination results in a number of courses where the incentives for students and universities are opposed,” the group said.

The Australian Technology Network of Universities, which includes the University of Technology Sydney and RMIT, said the inclusion of social studies and related disciplines in the most expensive fee cluster, alongside humanities, would discourage participation in social work and other important fields.

The ATN universities argued these courses should drop into the second-cheapest category, aligned with allied health, with a full-time annual cost of $7700. The group also recommended a future review to check if the package was achieving the desired goal of directing students into priority skills areas.

The Regional Universities Network, representing seven providers outside the major cities, agreed with concerns the high cost of social work and mental health courses could be a disincentive for students.

The regional universities also objected to the new requirements on student failure rates. “RUN questions why any legislation would need to be so prescriptive,” the group said, defending existing university autonomy and policies.

The IRU, Group of Eight, ATN and RUN groups all called for greater funding certainty in the package, warning that it did not lock in the value of grants for universities in the coming years.

The Group of Eight said university funding could be cut at the discretion of the minister under the current legislation, a “unilateral use of power” that would further harm the sector’s viability. The group said cuts to government funding for the sector could no longer be mitigated by international student revenue because the boom in that market was over.

Education Minister Dan Tehan said: “The draft legislation is open for public consultation at the moment and the government looks forward to receiving feedback on the draft and undertaking further consultations in due course.”

The Group of Eight also criticised the government’s policymaking and legislative processes, saying the Department of Education, Skills and Employment had not provided modelling underpinning the package and the consultation period was inadequate.

We must refuse to be pawns in Iran’s hostage game