Woman, 66, charged with murder after body found in home 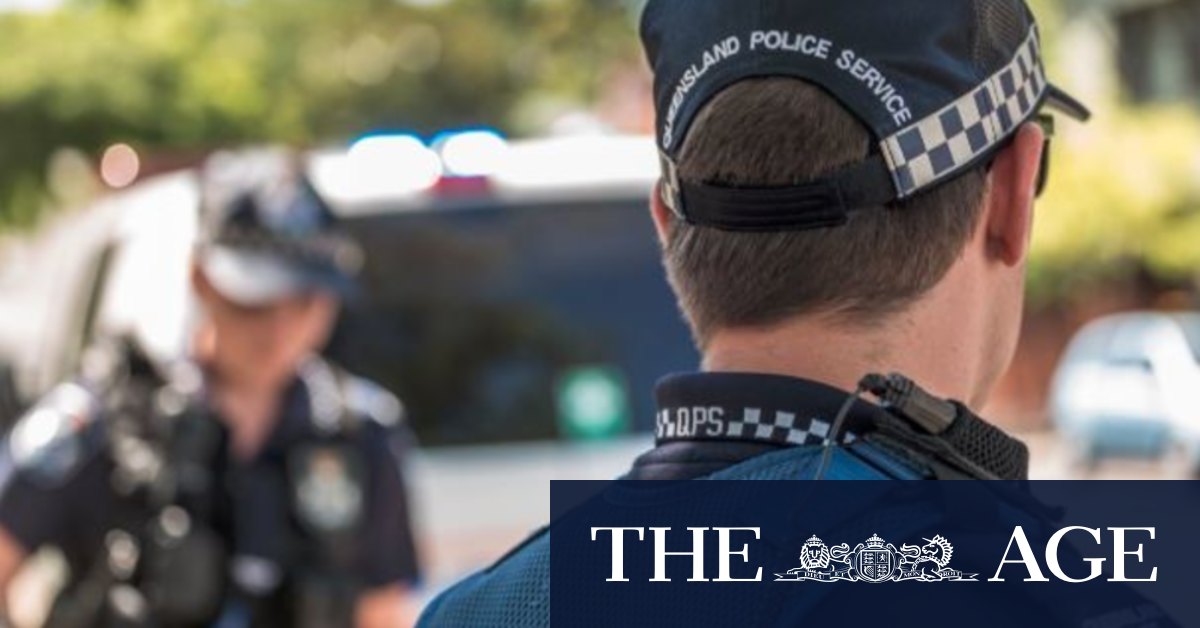 Police have charged a woman with murder after a man was found dead at a home east of Brisbane last week.

Officers were called to the address on Jasmine Street in Alexandra Hills about 10.30am on Friday after the body of a 64-year-old man was found.

Police declared the home a crime scene and launched an ongoing investigation.

An Alexandra Hills woman, 66, has been charged with domestic violence-related murder.

She will appear before the Cleveland Magistrates Court on Tuesday.