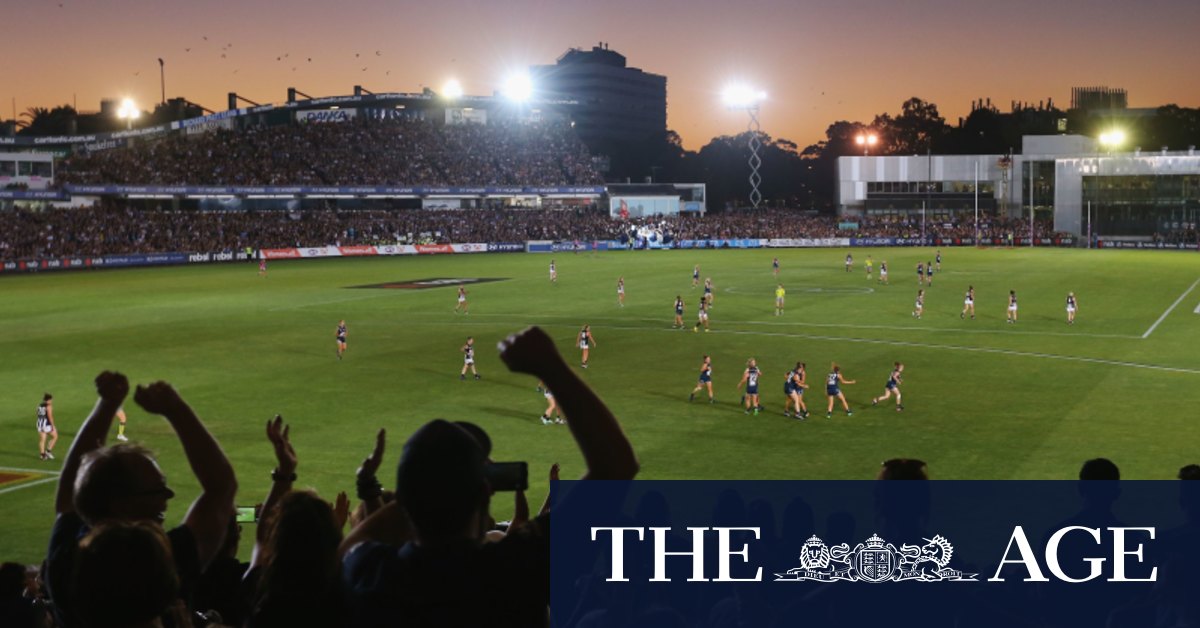 The club will also be required to improve its proposed redevelopment to better fit with the local heritage in and around Princes Park, to make car parking consistent with the landscape character of the park and to minimise the noise and lighting impacts on neighbours.

According to a report presented to councillors before Tuesday’s meeting, the club was granted a planning application in June for the construction of a single-storey addition to the grounds, as well as for internal works to accommodate new women’s change rooms and amenities.

“Due to time constraints, it was necessary to secure this approval ahead of this amendment,” the report noted.

“This was to ensure the approved building works could be completed ahead of the 2021 AFLW season.”

The 2021 AFLW season is currently due to kick off on February 1.

The report noted heritage officers’ concerns about the effect the works could have on Princes Park’s status as part of a network of open spaces encircling Melbourne’s city.

The famous ground hosted the first-ever AFLW match between Carlton and Collingwood in 2017, which forced a lockout after more than 25,000 people turned up to watch the match.

Ikon Park will now get some of the basic facilities needed to regularly host elite sport in the broadcast age.

Currently, temporary cranes have to be brought into the park to hold lights for live broadcasts, with the light levels used for training sessions insufficient for broadcasting purposes.

Lord mayor Sally Capp said elite sports had benefits that ripple down to the community level, and it was important to acknowledge them.

“Having watched AFLW at Princes Park, it’s great to see men, women, boys and girls out on the ground, kicking the ball around the ground, watching the game, and that wonderful community sense that comes with where AFLW is at at the moment,” she said.

“I’ve toured the current facilities and they are well below what could be expected, and not just for elite sport but for what we would expect for women to be able to access to pursue their sporting dreams and to be able to achieve the heights and potentials that they look for.”