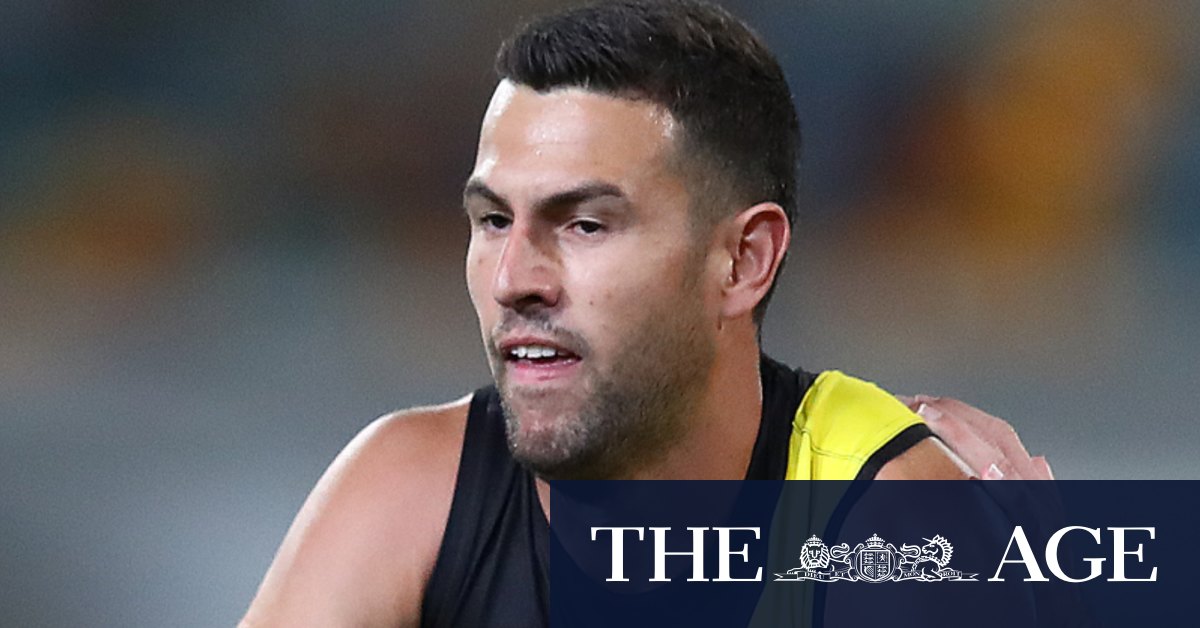 Graham is one of the relatively small contingent of Tigers who are not contracted for 2021. All told, Richmond have 31 players signed from their playing list, with Toby Nankervis among the other players without a deal.

Richmond are one of the clubs with a very high percentage of players signed, despite the freeze of contracts that was only recently lifted. Collingwood have 30 players signed for 2021 or beyond, while Gold Coast have 38 but with an enlarged playing list.

Graham has played in seven of the Tigers’ 12 matches in this shortened season, having returned to the team to play against the Gold Coast on Monday night.

Adelaide’s interest in Graham is also well known and based on the fact that the midfielder hails from North Adelaide in the SANFL. The Crows, certain to finish bottom, would be well positioned to pursue Graham given their salary-cap space and expected number of spots on their playing list.

Graham missed the 2019 premiership after injury in the preliminary final against Geelong, when he played out the game despite multiple dislocations of the shoulder, a courageous feat that earned him plaudits from coach Damien Hardwick. He was replaced in the grand final side by Marlion Pickett, who famously made his AFL debut in the decider.

Graham booted three goals as a 19-year-old in the 2017 grand final, playing a surprising and important role in Richmond’s first flag in 37 years.

The Tigers, having signed nearly all their key players and with few of their elite names out of contract, obviously have a tight salary cap, although the retirement of champion defender Alex Rance has alleviated that issue for the club somewhat. They regard Graham highly and there is no suggestion he is unhappy at Punt Road.