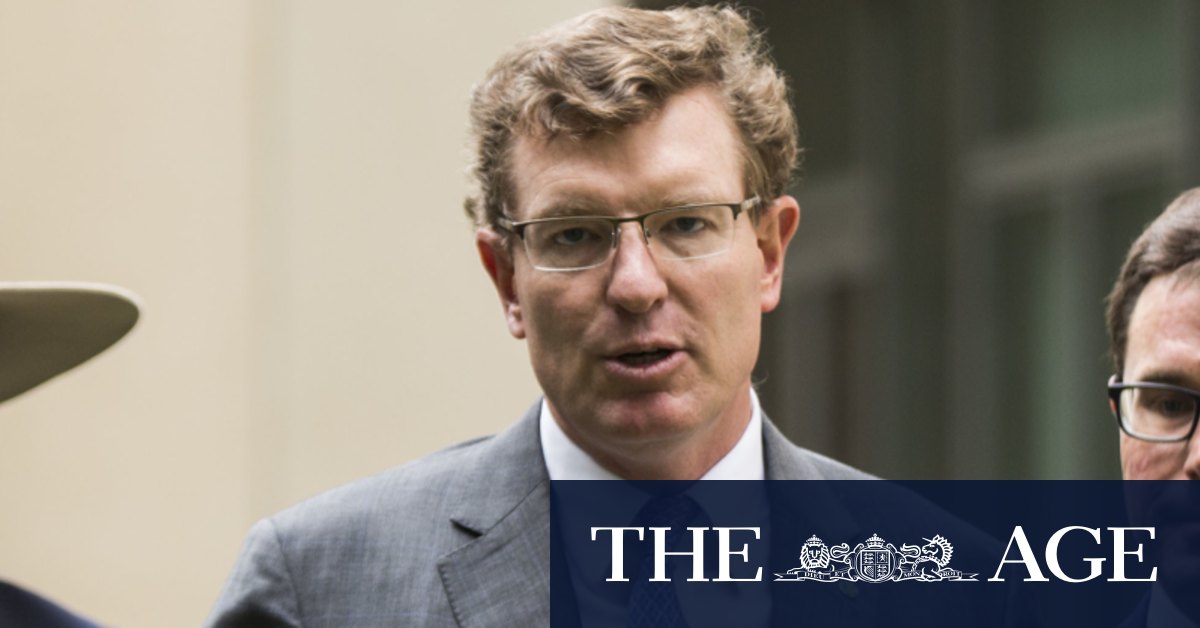 “The National Party is a separate party from the Liberal Party. We are entitled to have our own opinions and our own positions on different issues,” he said.

“I think the task at hand now is to … make sure that these changes are made so that we get the best possible result for country students. And I’m confident that we can do that.”

He said country universities wanted the package to pass but they wanted changes made. Mr Gee said he would be working co-operatively and in good faith with Education Minister Dan Tehan and other Coalition colleagues to ensure the package is amended and passes Parliament.

Mr Gee’s chief criticism was rural inequality would be exacerbated by the current plan to put social work, behavioural science and mental health courses in the most expensive fee category.

Sources familiar with the internal deliberations over the package said Mr Gee, who took on the regional education portfolio in February, was not briefed on the government’s policy until the week before it was publicly announced. Mr Gee subsequently convened meetings with regional universities to understand their position on the package, which includes a major focus on higher education outside the major cities.

His first public intervention was in late June when he said the Nationals would only support the package if country universities were looked after. In mid-July, he urged the government to address the universities’ concerns.

In its submission to the consultation process on the draft bill, Universities Australia has warned the legislation “does not adequately provide assurance to universities that the minister would not reduce funding further”.

It said the bill should be amended to state that base funding could not be less than the amount received the year before.

Universities Australia has also raised concerns about a measure that will revoke students’ access to government subsidies and HELP loans if they fail half their first-year subjects, in a bid to curb excessive enrolments and ballooning debts.

The group said the government should amend the measure to make sure students were not permanently cut off from a government-supported place.

The University of Sydney, in its own submission to the government, said the overhaul was “too significant and too radical to rush” and should be extensively reviewed while other funding arrangements are put in place for 2021 to cater for an expected increase in enrolments.

The university criticised a range of elements in the package, arguing it was not likely to achieve the government’s stated aim of directing students to vocations considered national economic priorities.

“[The proposed changes to funding] will not address the higher education needs of the hundreds of thousands of people who will require university places over the coming years. They will entrench a new set of perverse incentives and risk doing great damage to the national capacity for research, innovation and ultimately the quality of education and training Australian universities can provide.”

Education Minister Dan Tehan said: “The draft legislation is open for public consultation at the moment and the government looks forward to receiving feedback on the draft and undertaking further consultations in due course.”