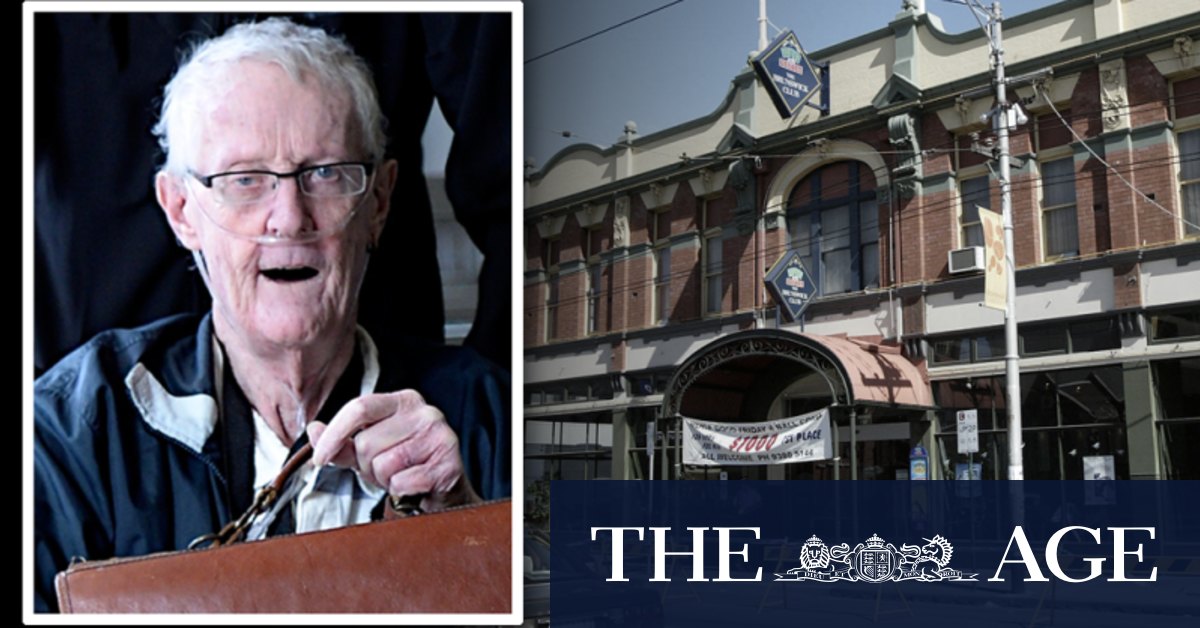 The Naked City podcast will take a journey into the dark depths of the Australian criminal underworld. In this series you will hear recordings of some of Australia’s most dangerous criminals, all of whom have been remarkably frank in their recollections.

Bertie Wrout was a trusted insider in the notorious Moran crime clan, but as he wasn’t a blood relative he always knew he was expendable.

When the gunmen arrived at the Brunswick Club to kill Lewis Moran in March 2004, Wrout was by his side and was badly wounded in the attack.

Wrout gives us the inside story on the Underbelly War that destroyed the Morans, and tells how the clan fatally underestimated their underworld enemy, Carl Williams.