Oracle said to be in negotiations to buy TikTok

admin August 18, 2020 Technology Comments Off on Oracle said to be in negotiations to buy TikTok 13 Views 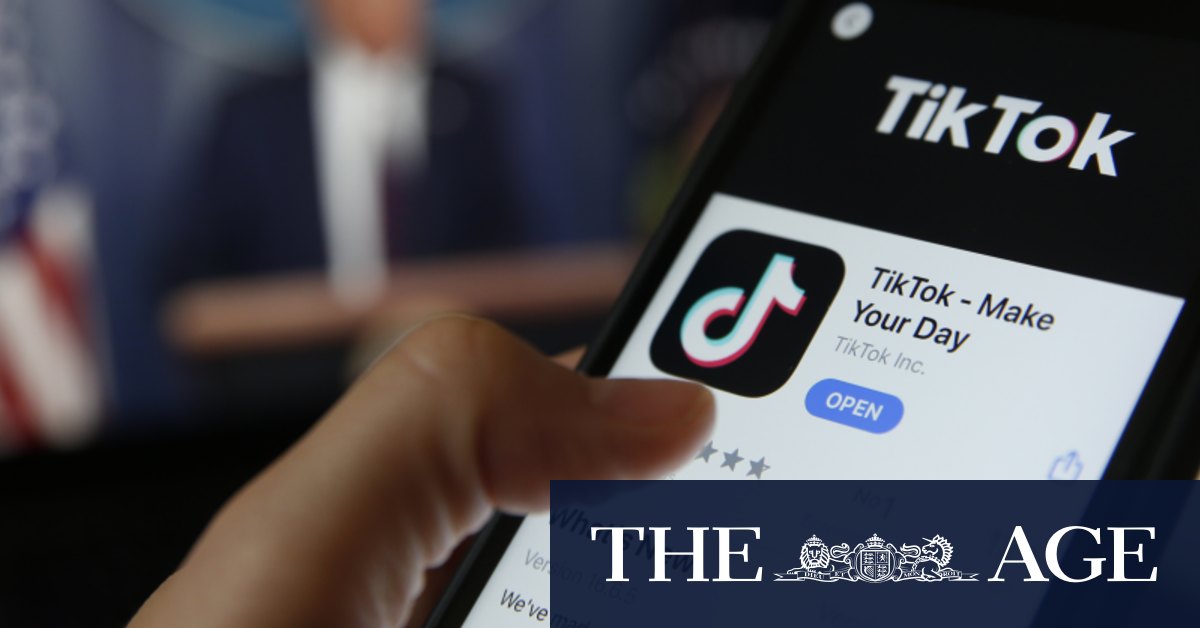 Microsoft has been the front runner to acquire TikTok and said in a blog post last week that discussions were continuing and it aimed to complete a deal for TikTok’s operations in the United States, as well as in Canada, Australia and New Zealand, no later than September 15.

Belinda Barnet, senior lecturer in media at Swinburne University, said an acquisition by Oracle would signal a change of direction for the technology company.

“It is a very strange fit for Oracle,” she said. “Oracle specialises in enterprise systems and customer management systems. Microsoft already has LinkedIn and it has made some inroads into that space, Oracle has never done anything like this before.”

“A lot of this is about appeasing Trump in America at least and Trump may look more favourably upon Ellison because he is a mate of his,” she said.

“Whoever buys TikTok will be faced with very significant legal and technical challenges as this type of mandate is unprecedented,” he said. “The idea that a US president can dictate a company must be sold, I don’t think we have seen anything like this ever before.”

Mr Haskell-Dowland said it would be very difficult to value TikTok in a forced sale process of a company with no obvious revenue stream.

“Whether it is Oracle or Microsoft that buys it, both are US-based organisations, so the concerns levied by the Australian government and others about the potential for the Chinese Communist Party to use TikTok as a spy platform would shift,” he said. “You are exchanging one set of surveillance power or influence with another. The key difference is with the United States you have the perception that there is more control over access to that data and more safeguards wrapped around it.”

Earlier this month Prime Minister Scott Morrison said there were no plans to ban TikTok in Australia after security agencies found the Chinese company did not pose serious national security concerns.

However, the platform remains under close scrutiny. TikTok is scheduled to appear before the senate committee on foreign interference through social media on Friday.

Cinematic sound at home, without the wires

My loungeroom is generally awful acoustically, with a tall roof, wobbly floors and a window …