Cats and Tigers make quarantine bid for Ablett and Edwards 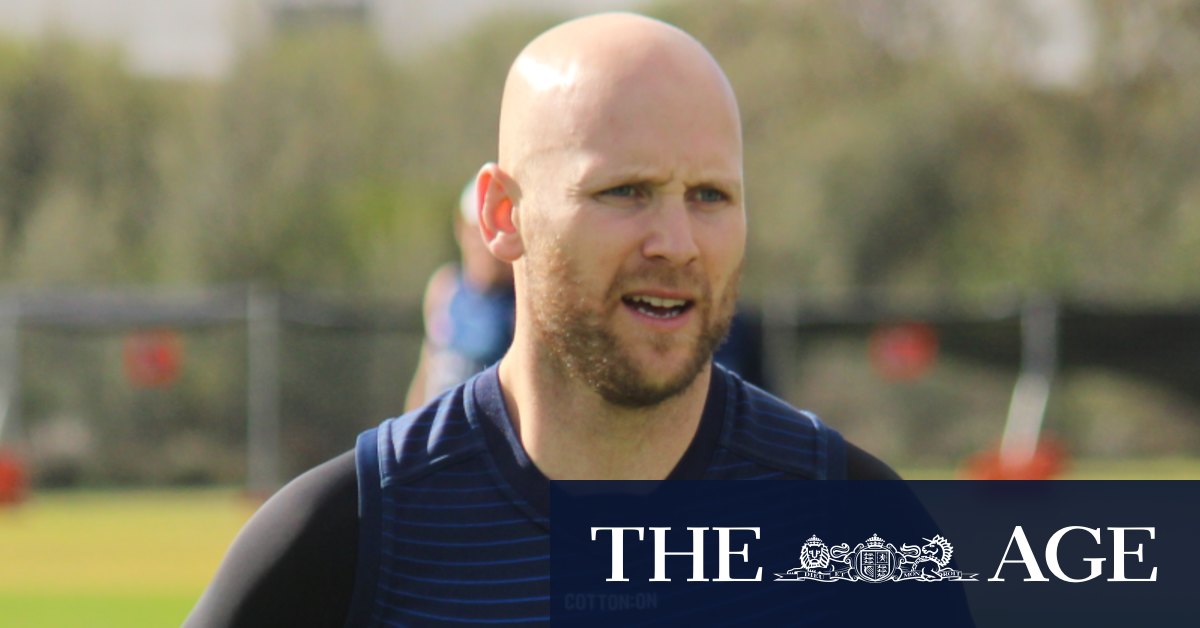 “I am not really across the detail but I am told that I should be optimistic. There is a lot of work being done behind the scenes. It was always our intention and we were led to believe the AFL would do everything they could to get him back if he was in that position,” Scott said on Thursday.

“Nothing seems to have changed there. There are, obviously, issues that are well behind our control and the AFL’s control and rest more with the government. My understanding is if it is possible, it will happen. That sounds pretty good to me.”

The Tigers’ premiership midfielder Edwards is in the same boat having stayed home for the birth of his baby, with Richmond playing Fremantle, Geelong and Adelaide in the final three rounds.

The two clubs have put in the application via the AFL in the hope they would be granted an exemption to train and live together under strict quarantine to ensure they are in good shape for the finals, with both clubs premiership contenders. Their application does designate a specific date of departure.

“It has been that sort of season. In a normal turn of events, you would think that is very strange,” Scott said of Ablett and Edwards potentially sharing a house together.

“But this year, you barely bat an eyelid. There has been a certain level of collegiality with the clubs around the AFL this season and I think that is a good thing.

“It gives you that little bit more satisfaction if you can have success against teams that have had every opportunity to field their best team as well. I suspect that is the attitude the Tigers and Cats are going with at the moment.”

If the exemption is not granted they will both have to wait until the next AFL contingent travels to the quarantine hub on September 1 to begin their 14-day quarantine.

This would mean the pair would not be able to join their teams until September 15, with the last round to be played between September 18-20 before finals.