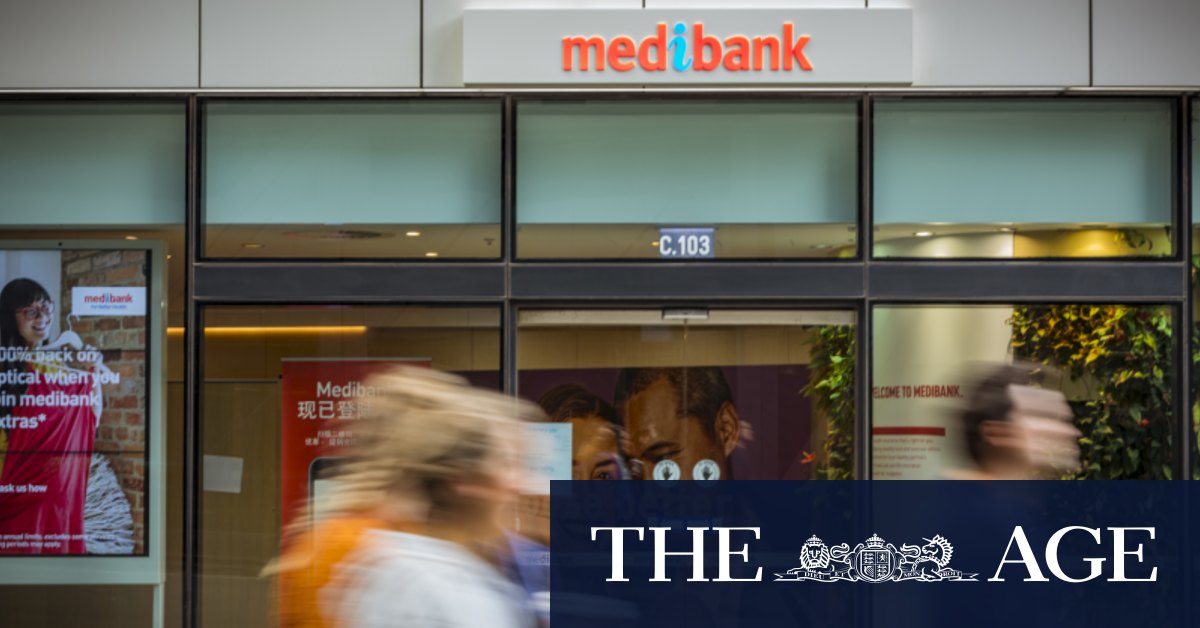 Net profit after tax from all operations, both continuing and non-continuing, decreased 31 per cent to $315 million. This was impacted by a reduction in operating profit for health insurance claims, which decreased 13 per cent to $470.6 million.

Income across the company’s investment portfolios also plummeted as the pandemic hit world markets. Net investment income came in at $2.4 million for the year, a drop of more than $100 million on last year’s figures.

The company’s health management arm Medibank Health, which includes telehealth and at-home care services, was a bright spot in the numbers. Operating profit jumped 25.8 per cent for the year to $27.8 million.

Medibank also announced the appointment of a new chairman on Thursday morning, with QBE Insurance chairman Mike Wilkins to take over from long-standing chair Elizabeth Alexander on September 30.

Ms Alexander had served as chairman since March 2013 and said she was proud to have overseen Medibank’s transition to life as a listed company.

In briefing notes to shareholders, the company said that despite the challenging COVID-19 conditions, Medibank had a strong balance sheet and had been able to support members financially during this time.

Mr Drummond highlighted the company had been able to grow resident policyholders by 10,400 in 2020 despite significant uncertainty.