Recession is a bad time to raise super guarantee 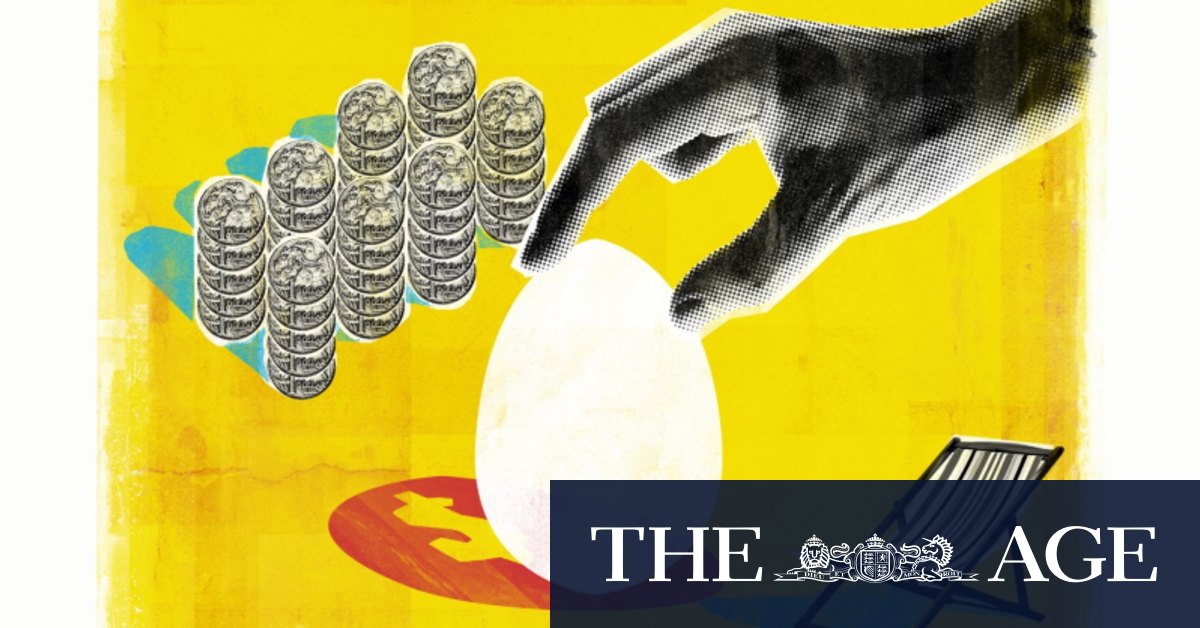 A study by the independent Grattan Institute in February last year found that 80 per cent of the cost of increases in compulsory super was passed to workers through lower wage rises within the life of an enterprise agreement, typically two to three years. And the Australian Council of Social Service says super tax breaks are biased towards high and middle income earners, arguing “it is not clear that lifting the super guarantee takes proper account of the financial pressures facing people on lower wages before they retire”.

The super industry says increasing the levy is urgent because people need to be forced to save now to replenish the $32 billion they have tapped into during the pandemic under the early release scheme.

Yet many of those who used the early release scheme are decades away from retirement and will have time to rebuild the amounts of up to $20,000 they have taken from their nest eggs. Moreover, the loss to retirement income will be fairly small even for those in their 50s and 60s after taking into account the compensating increase in their age pension under the income and assets tests.

Super funds also counter that delaying the increase will exacerbate the gap in super savings between men and women. Yet raising the guarantee is a clumsy way to redress the gender balance. A more efficient approach would include more support for childcare so women can earn more during their working lives, or bigger rent subsidies for the mostly female retirees who do not own their home.

In fact, the super industry exaggerates the risks of inadequate retirement income for all Australians. Retirees on average have better lifestyles than working-age people who are paying tax and mortgages. On the other hand, super funds tend to downplay the cost to the federal budget of the significant tax breaks enjoyed by superannuation savers.

A vote next week, if it happens, will be close. The Age believes that, on balance, the increase in the superannuation guarantee should be delayed for a few years as a stimulus measure.

But we also argue the government should stop further early access or ad hoc changes to super. Parliament should delay more change until there is a wide-ranging review of super’s role in the tax and retirement system.

The Age’s acting editor, Michelle Griffin, writes a weekly newsletter exclusively for subscribers. To have it delivered to your inbox, please sign up here.