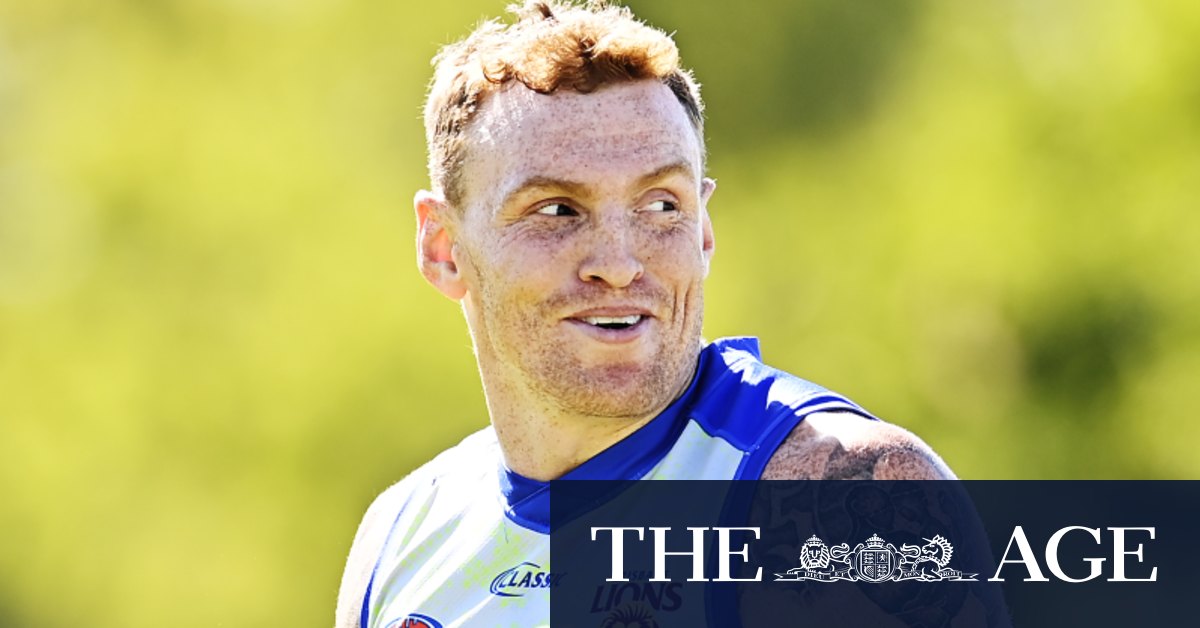 The timing of the story was perfect from a media perspective, surfacing just days after Robinson had criticised vision of Lynch’s attempt to intimidate the Suns’ Sam Collins during Monday night’s match, a game that cost the Tiger $1000 after the MRO fined him twice for striking.

“Why would he, there’s no ground to push it into,” Robinson said on Twitter in reference to a round 10 incident when Lynch shoved Alex Witherden’s head into the turf while Robinson’s teammate lay on the ground.

The resulting melee was fierce, even for someone such as Robinson, who has sparked more than one or two during his 203-game career with Carlton and the Lions.

Former Hawthorn premiership player and Sun Campbell Brown said Robinson’s comments would leave his coach Chris Fagan livid and suggested they might derail the Lions’ premiership chances while another ex-teammate of Lynch, former Collingwood and Suns ruckman Josh Fraser, leapt to Lynch’s defence. Even an ex-opponent who had not been heard of for years – Melbourne’s Rohan Bail – became emotional on Twitter about Robinson’s comments before deleting his tweet.

Others wondered at the hypocrisy of Robinson criticising supporters recently for deriding players on social media when they lost bets on football when he was happy to jump into – online at least – Lynch.

From there it was just opinions flying off keyboards like jumper punches.

The Lions hierarchy, for their part, shrugged their shoulders, and said while his comments were on the edge they weren’t over the edge, while Robinson, who is much smarter than he sometimes looks, jumped on Twitter to say it might be time for him to record his Rip Through It podcast.

Lynch, as is his way off the field, kept the peace, saying nothing, probably grinning from ear to ear as he wondered what all the fuss was about.