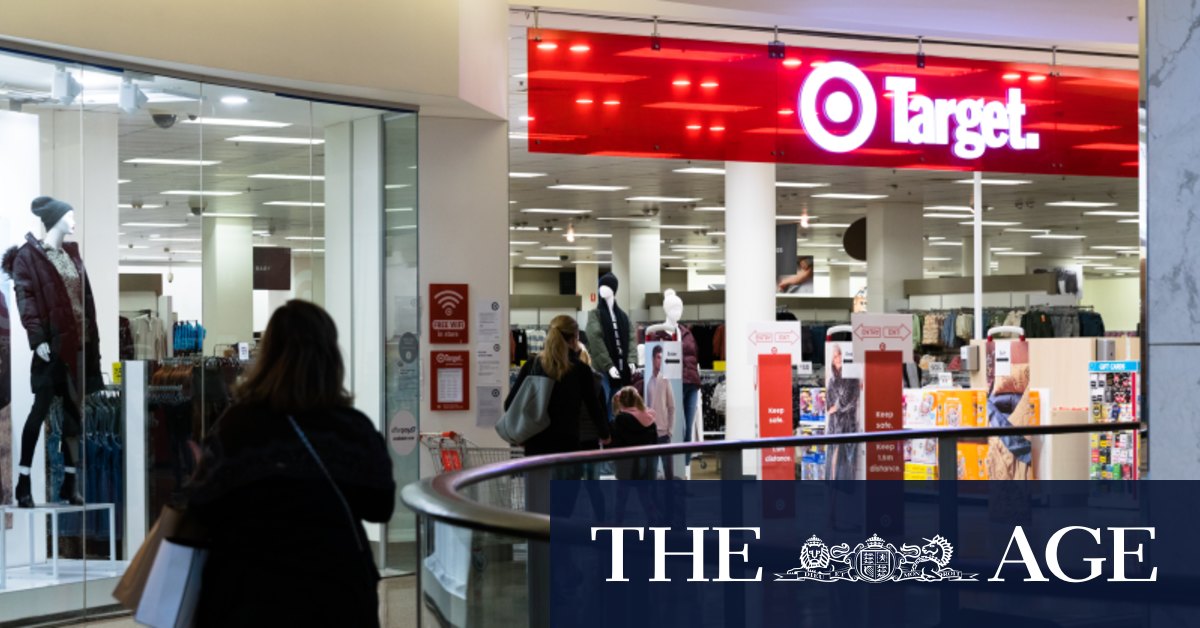 The writedowns were partially offset by a $510 million gain on the company’s sale of Coles shares earlier this year, and by a revaluation of its retained 4.9 per cent stake in the supermarket chain, trimming the net total of significant costs weighing on Wesfarmers’ result to $435 million.

Taking into account Wesfarmers’ $3.1 billion gain from the Coles demerger and other asset sales, which occurred in the prior financial year and had massively inflated last year’s profit, statutory net income fell 69.2 per cent.

COVID-19 and the bushfires last summer had a significant impact on our customers, team members and the communities in which we operate […].

However profit excluding all significant items and discontinued operations rose 8.2 per cent to $2.1 billion, slightly ahead of analyst expectations.

Wesfarmers declared a final dividend of $1.52 a share, along with an additional 18 cent special dividend from the selldown of its Coles shares.

“COVID-19 and the bushfires last summer had a significant impact on our customers, team members and the communities in which we operate during the 2020 financial year,” chief executive Rob Scott said.

“The group’s result is a testament to the dedication of team members and leaders across all businesses who have been highly effective in responding to the changing needs of customers and supporting their local communities.”

Hardware store Bunnings was the company’s strongest performer for the year, with earnings up 13.9 per cent to $1.85 billion. Officeworks also performed well, with profits up 13.8 per cent to $197 million. Both chains benefited from customers in lockdown starting DIY projects or kitting out their home offices.

Revenue for the Kmart Group, which includes Kmart, Target and online division Catch, rose 7.2 per cent to $9.2 billion, though earnings plummeted 22 per cent to $422 million due to higher operating costs.

Target was unprofitable for the year and would continue to be in the 2021 financial year, the company warned, with another writedown of between $120 million and $140 million expected due to store closures.

Online sales across Wesfarmers rose 60 per cent for the full year, excluding Catch, which saw its gross transaction value rise 50 per cent. Online trade now accounts for nearly 7 per cent of the conglomerate’s total revenue, or $2.1 billion.

Wesfarmers has been forced to temporarily close 168 stores across its divisions in Victoria due to the state’s strict stage four lockdown, though the retailer was hoping to land an exemption from the government to allow it to continue trading.

The company said while sales had been strong across the country through the start of the new financial year, stage four restrictions were having an impact, particularly for Kmart and Target.

The gradual removal of stimulus measures such as JobKeeper and JobSeeker is also expected to hurt sales in the new financial year, while additional COVID-related costs will persist, Mr Scott said.