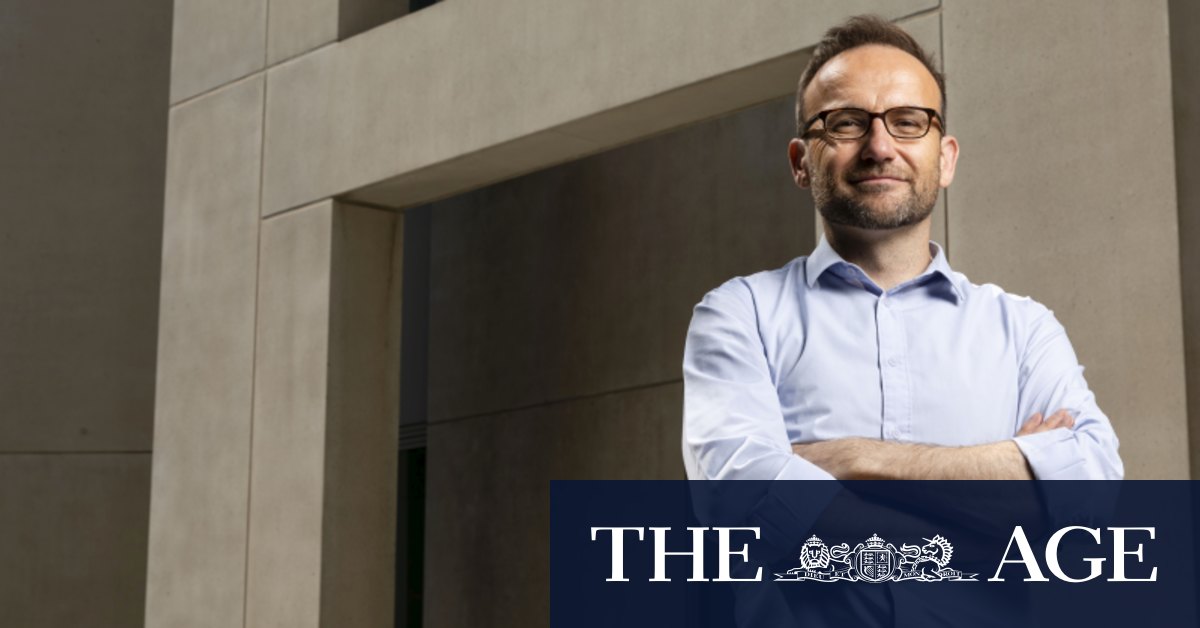 Mr Bandt will tell his party faithful that it was only with the Greens holding the balance of power in both the House of Representatives and the Senate which led to “world leading climate action with a price on carbon”.

“In recent Australian history, there is one indisputable fact. The only time that climate pollution meaningfully dropped is when the Greens shared power,” Mr Bandt says in a draft copy of the speech.

“When the Greens, Labor and independents worked cooperatively and shared power like we did in 2010, we got a lot done.

“As Liberal and Labor rush once more to give tax cuts to millionaires while embracing coal and gas, it is clear that Greens sharing power is the pathway to change.

Mr Bandt will also use the speech to say the climate deal reached with the Gillard government was stronger and more effective in reducing carbon emissions than the Rudd government’s scheme it blocked in the Senate.

Warning of a federal election within 12 months, Mr Bandt will say the path to climate policy progress was to put the Greens into shared power through a hung parliament.

Mr Bandt said the carbon tax legislation by Labor in 2010 with the backing of the Greens was “well-designed” and it reduced pollution for the first time in Australian industrial era history.

He will promise to “hammer” a straightforward message between now and the next election that the “only way to get real change is to vote for it and give the Greens shared power”.

“Many look longingly to New Zealand, where Jacinda Ardern leads a progressive multi-party government with Greens support, and wonder if it could happen here,” he will say.

Mr Albanese on Thursday said Labor had continually evolved and a modern party with “any self-respect” would be attempting to mitigate the effects of climate change.

In a rebuke to Mr Fitzgibbon, he said the issue of climate change was not a matter of geography because “wherever people live, they’re impacted by climate change”.

“Were about also holding the government to account. Putting forward an alternative agenda for the nation,” he said.

“One that is about jobs. One that’s about an economy that works for people, not the other way around.”