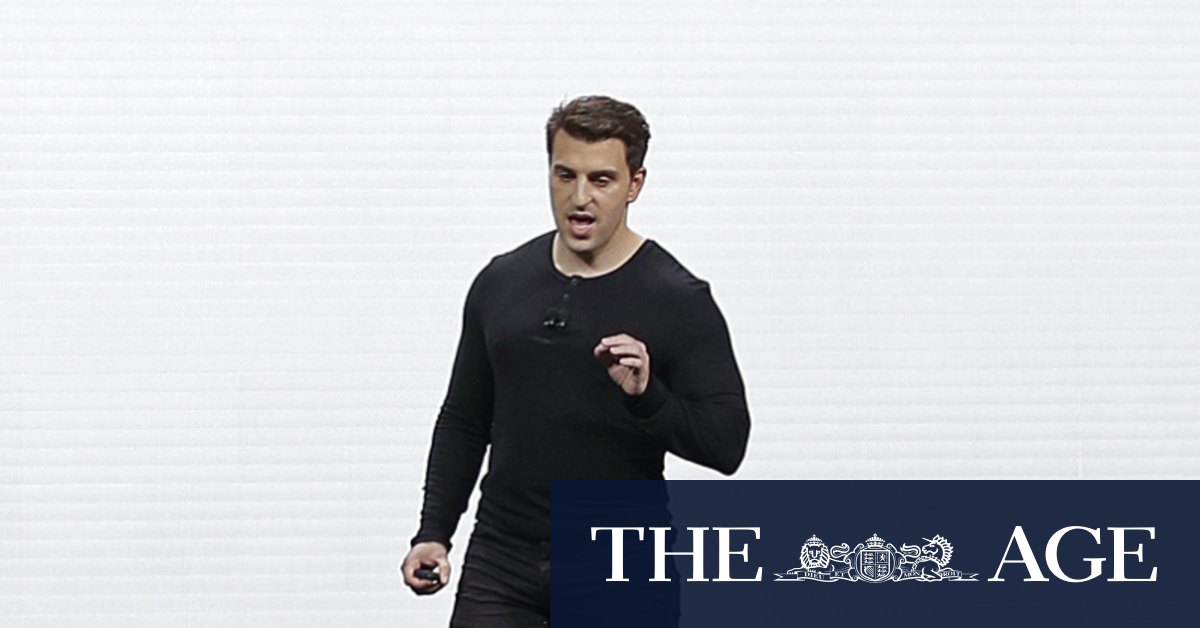 But after a deadly shooting at a California Airbnb rental last October, the company has taken multiple steps to crack down on parties. Five people were killed in the shooting, which happened during an unauthorised party.

Last week Airbnb began manually reviewing reservations in Australia to weed out suspicious rentals. The program has been underway in the US and Canada since last November.

In July, Airbnb banned U.S. and Canadian guests under age 25 with fewer than three positive reviews from booking entire homes close to where they live. It expanded that policy to the United Kingdom, Spain and France last week.

Airbnb said it also plans to expand a hotline for neighbours to report unauthorised parties.

Airbnb says around 2 per cent of the seven million properties listed on its site can accommodate 16 or more people. There are at least 53 in London, 277 in Beijing, 170 in New York and 116 in Los Angeles, according to the company’s website.