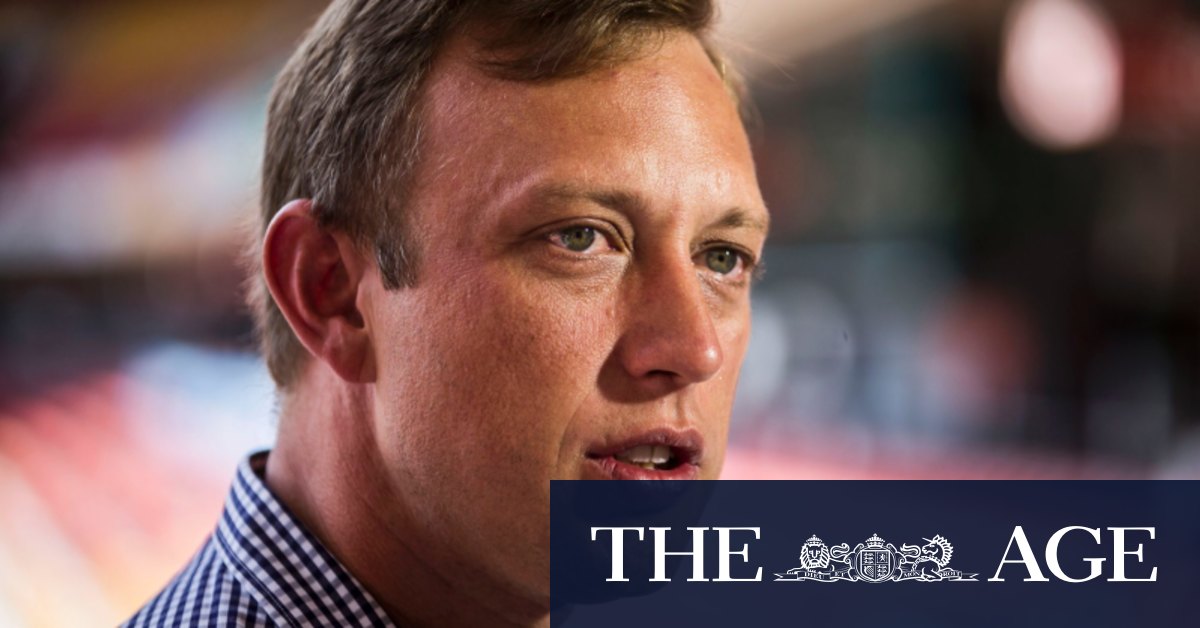 Authorities are now working to test about 130 youth in detention at the site and more than 500 staff.

“We will be speaking with her close contacts, with her family members to try and identify a connection of where it has come from,” Ms Palaszczuk said.

Three close family contacts have tested negative, with authorities trying to determine what contact the night shift worker had with young people inside, Nine has reported.

No visitors had been permitted into the Wacol detention centre since late July.

“She developed symptoms, we believe, on the 10th of August, although that has been clarified now,” she said.

“At this stage, we’re working with the centre to test all of their residents.”

Dr Young said there were about 130 youths in the detention at the centre and 500 staff.