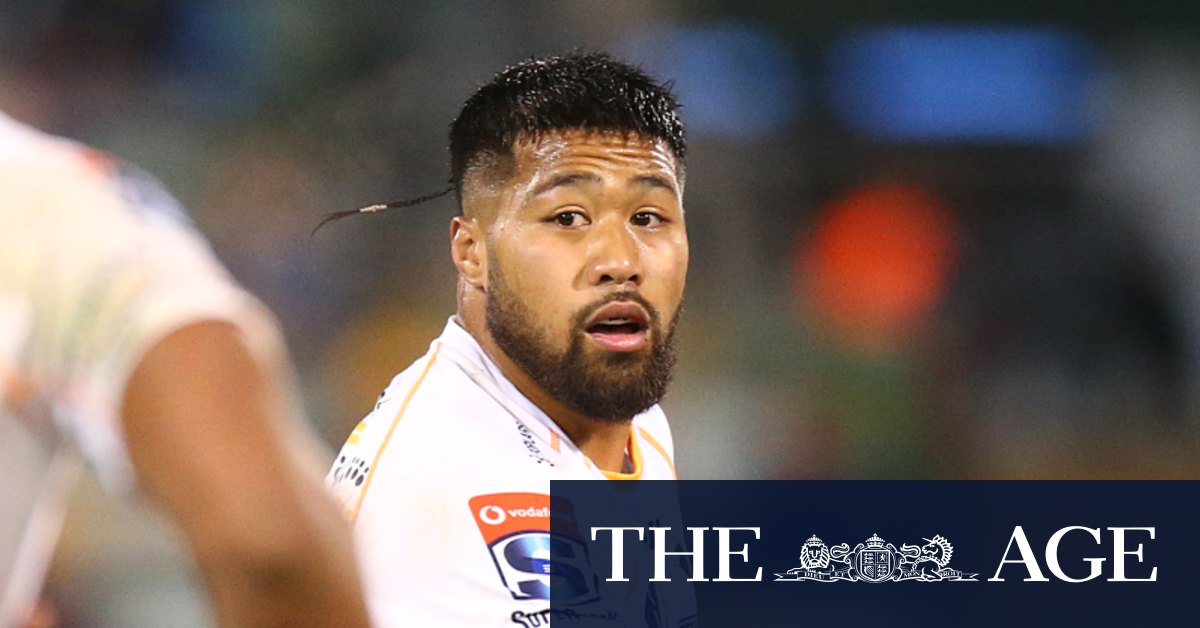 Connal McInerney will pack down against NSW hooker Tom Horton after Faingaa, the 12-Test Wallaby, wasn’t included at all in the matchday 23.

Faingaa has scored four tries in five appearances this season.

White’s workload has been managed since his return to Australia and he will run out in Super Rugby for the first time since 2015.

Meanwhile, NSW youngster Joey Walton returns to the Waratahs starting side at outside-centre, while Ned Hanigan replaces Tom Staniforth in the second row.

Coach Rob Penney has gone with an unchanged back line as his side looks to snap a five-game losing streak to the Brumbies stretching back to 2018. NSW fell short by a point against the Brumbies in round three.

The Waratahs are coming off consecutive wins against the Queensland Reds and Western Force and, if they win in the nation’s capital, it will all but lock up a finals spot.

Previous Santos sinks to loss as pandemic guts LNG sales
Next Western to be at full strength for knockout final, City lie in wait