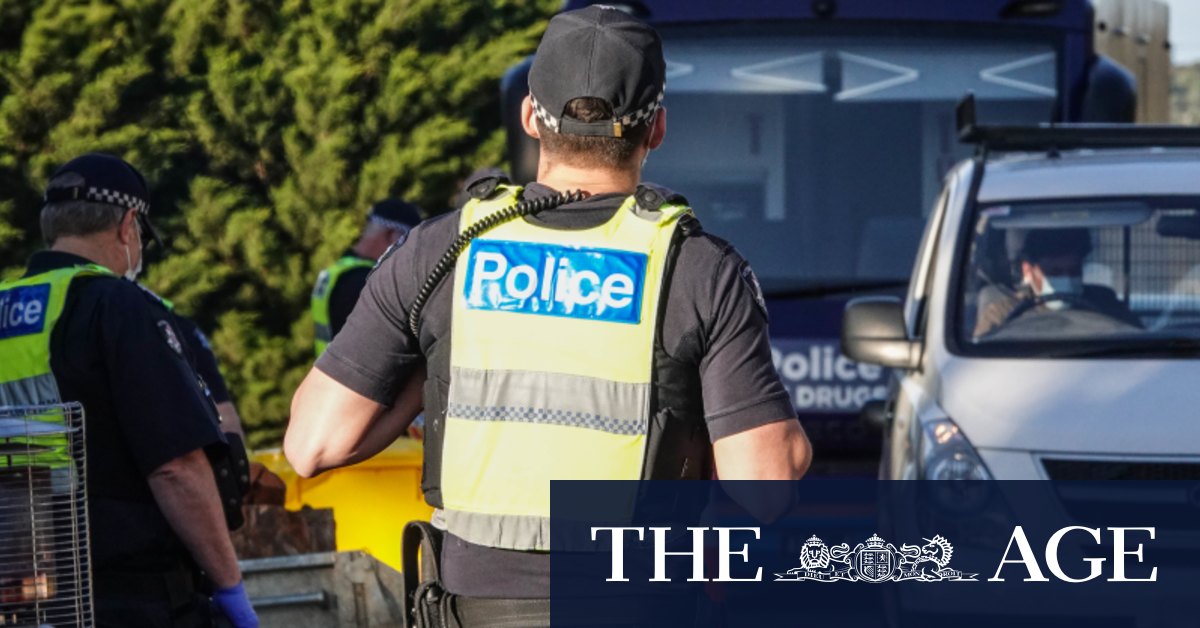 The group allegedly committed another aggravated burglary of a car in Reflections Boulevard in Clyde North at 6.20am before the first car was spotted by police and chased down in a “brief low-speed pursuit” on Lesdon Avenue about 8am.

An 18-year-old Narre Warren South man and a 19-year-old Hampton Park man were arrested on Endeavour Drive, while a 16-year-old girl was arrested later on Wednesday around 4pm after police were called to reports of a car crashing into parked cars in Mulgrave.

Police said the girl was driving a car that was allegedly stolen from Clyde North earlier that morning.

Two other boys, a 14-year-old from Cranbourne North and 16-year-old from Wonthaggi, were found in the garage of a Mulgrave address a short time later.

The girl, from Cranbourne North, faces 16 charges including aggravated burglary, theft of a motor vehicle, unlicensed driving, careless driving, leaving the scene of an accident and committing an indictable offence while on bail.

The 14-year-old Cranbourne North boy also faces 10 charges including aggravated burglary and car theft. Both he and the girl remain in custody and will appear in children’s court at a later date, while the 16-year-old Wonthaggi boy has been released pending further enquiries.

A police spokeswoman said each of the young people would also receive $1652 fines for breaching the Victorian Chief Health Officer’s directions.