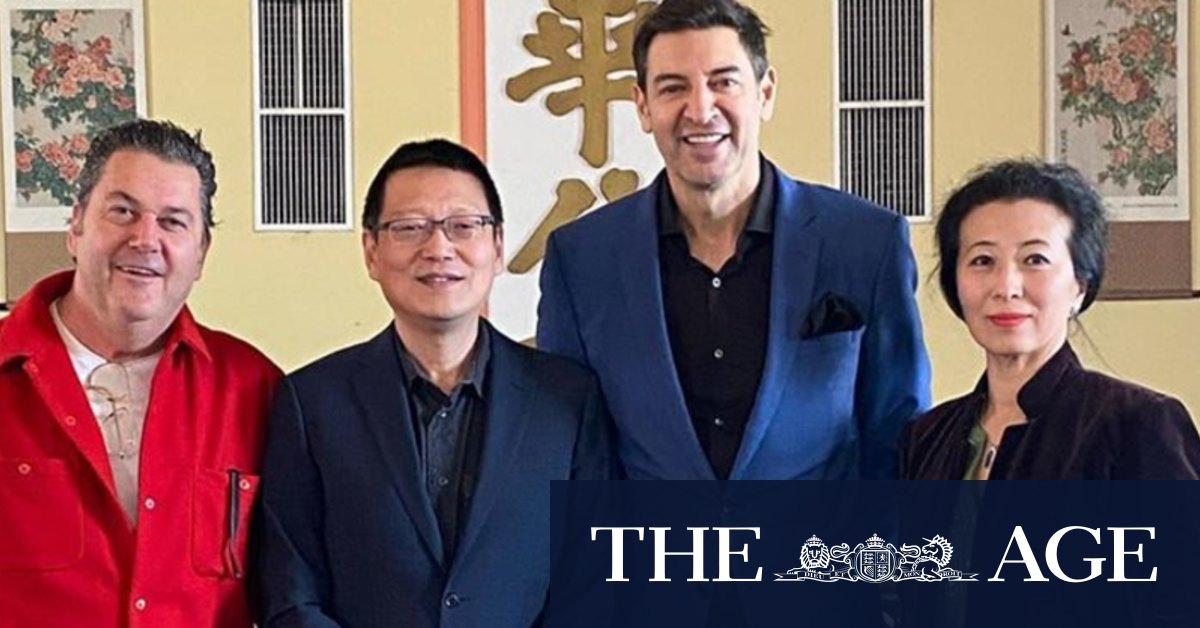 If elected, the trio could help Mr Zempilas snatch three of the eight vacant councillor seats and get closer to securing a voting majority.

“I have said all along I will work with people who share my vision and want to be part of a new look, fresh, independent council which I hope to lead,” he said.

“I have been thrilled my candidacy for Lord Mayor has prompted many fine people to contact me and say ‘I’d like to be part of this new era under your leadership’.”

Mr Zempilas said he shared his vision for Perth with Mr Keiller, Mr Bevan and Ms Zhang, and was excited to work with the trio.

Last week, the candidate was spotted campaigning with Mr Keiller and Ms Zhang at the headquarters of the Chung Wah Association, the election base of former Perth councillor and Scaffidi loyalist Lily Chen.

The 110-year-old community group represents the views of the state’s Chinese community and is the largest Chinese organisation in WA.

Official campaign posters for Mr Zempilas have also gone up in Mr Bevan’s signature CBD restaurant, after the restaurateur openly endorsed his mayoral bid on August 6.

“I’m putting my support behind Basil because he is a person who is the achiever, whatever he does he does well and he wouldn’t take it on unless he could do it well,” Mr Bevan told the Seven West Media-owned newspaper The West Australian.

The latest addition to Mr Zempilas’ team of supporters could be Sweet and Sour host Gary Mitchell, who has expressed his interest in running for councillor.

Mr Mitchell is yet to officially toss his hat into the ring, but Mr Zempilas revealed he was hoping he would soon confirm his bid.

City of Perth voters will take to the ballot box on October 17 in the first official election since the council was suspended in 2018 and an inquiry into the elected member’s wrongdoings started.

After two years of investigations, special inquirer Tony Power found the troubled council was “falling apart at the seams” under Ms Scaffidi’s leadership and identified 250 instances of poor governance, factionalism and greed.

In a lengthy report, Mr Power detailed instances of councillors accusing each other of bribery, using sham leases to be eligible to stand for election and taking advantage of their position as elected members to advance personal business interests.

However, factionalism stood at the centre of most of the allegations, with a majority group of councillors aligned with Ms Scaffidi banding together to form a political alliance.

Mr Zempilas, who was “flattered” to be publicly backed by Ms Scaffidi, said every councillor in the City of Perth “would be expected to bring their own ideas” and “make their own decisions” under his leadership.

“And let me be clear, no-one will be instructed on how to vote on any issue by me,” he said.

Previous Man dies in three-car crash in Sydney Airport Tunnel
Next ‘Unlike anything we’ve seen’: New brewery set to shake up the Perth CBD