admin August 20, 2020 World News Comments Off on TikTok star has power cut off after hosting parties in Los Angeles 17 Views 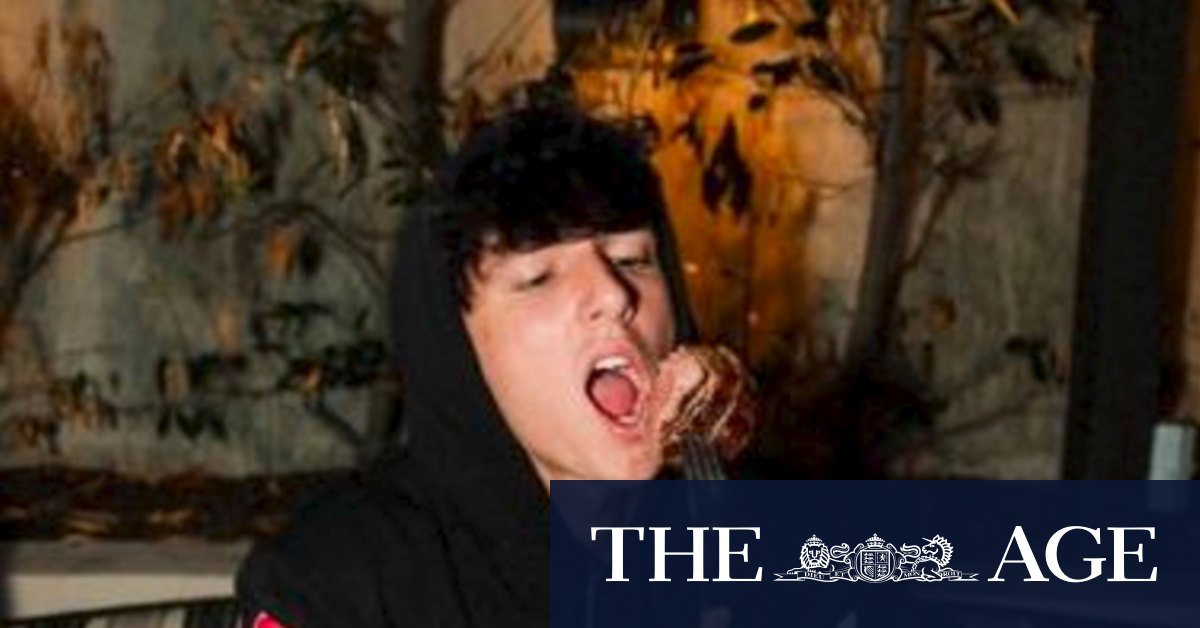 New York: The mayor of Los Angeles has shut off power to the Hollywood home of a TikTok “influencer” after he repeatedly hosted large parties in violation of the city’s coronavirus regulations.

Bryce Hall, who has nearly 13 million followers on the social media app, hosted his 21st birthday party with a large number of guests despite warnings from the Los Angeles police.

“This house has turned into a nightclub in the hills, hosting large gatherings in flagrant violation of our public health orders,” Eric Garcetti, mayor of Los Angeles, said in a statement on Wednesday.

“The city has now disconnected utilities at this home to stop these parties that endanger our community,” he said.