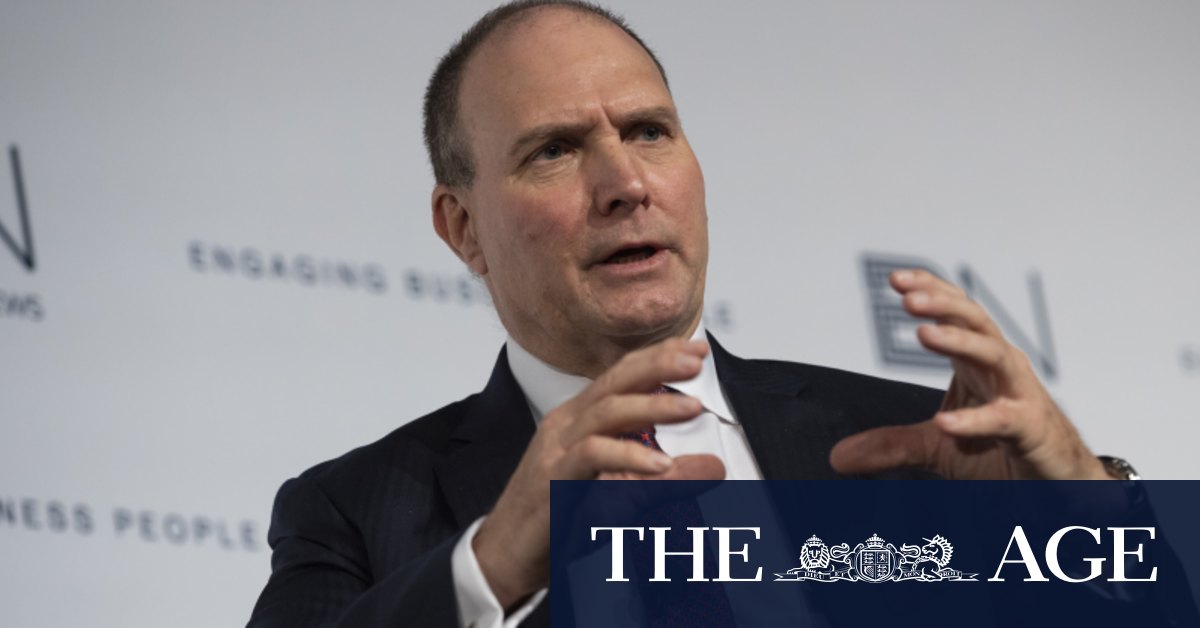 But the border closures have drawn criticism from the federal government and some sections of the business community, which argue they are hampering economic recovery.

National Cabinet on Friday discussed an Agriculture Workers Code, which will provide a nationally-consistent approach to allow people with occupations deemed critical to the agricultural sector to cross state borders.

Prime Minister Scott Morrison said states and territories would also come up with a nationally consistent approach to declaring coronavirus hotspots, after Queensland declared the ACT a hotspot when it had no community transmission.

Mr Power said the best approach would be to sort out the high and low-risk industries and give businesses a heads-up on what could happen in the event of an outbreak.

He said Australia’s COVID-19 ‘suppression’ strategy had been interpreted by the public as ‘elimination’. He warned if a blanket elimination strategy was pursued, it would cause significant economic and social pain, likening it to removing all cars off the road to stop crashes.

Geoff Wilson, a veteran stockpicker and a key crusader against Labor’s franking credits policy, agreed with Mr Power’s views, slamming the current approach as “illogical” and calling for a more targeted process.

“I accept there has to be a degree of logic, and when there are areas that do flare up, we should isolate them,” he said.

“What Queensland came in with initially, stopping people coming from the hotspots around Casula, that was a logical strategy.

“But for them to then hard close the border was purely illogical, it cost Queensland and the economy hundreds of millions of dollars, and – as we can see today with there being just one [new] case in Sydney – was the wrong decision.”

Mr Wilson said the moves by state leaders over borders were largely political, saying targeted approaches should be pursued to limit the “collateral damage”.

However, the fund manager said it would be disappointing to see legal challenges against border closures succeed, such as the one under way by mining magnate Clive Palmer, suggesting instead that the federal government take charge and mandate some changes.

“We might need Scott Morrison to whack all the states’ heads together,” he said. “It’d be great if they could all work as a team and work together for the betterment of Australia rather than being caught up with whether it wins votes and gets them elected.”