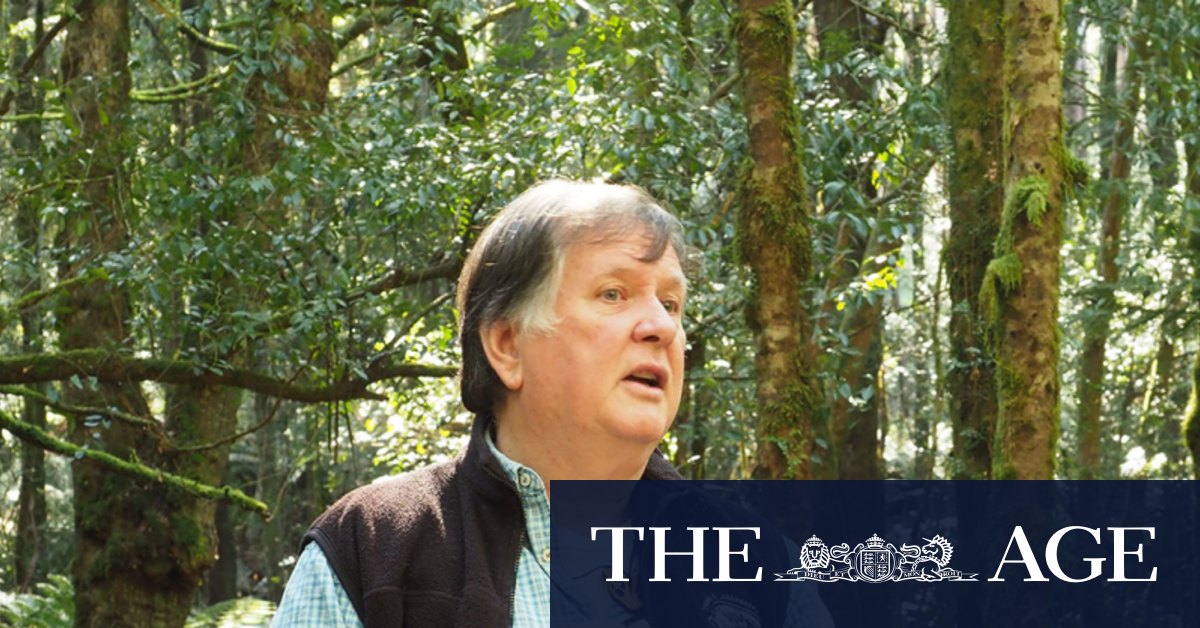 However, Justice Debra Mortimer found VicForests’ logging operations had damaged threatened species habitat and failed the Act requirements – such as protecting threatened gliders and possums. An injunction was placed banning VicForests from doing any more logging in the region.

“Not only do VicForests’ forestry operations damage or destroy existing habitat critical to the survival of the two species, they also prevent new areas of forest from developing into such habitat in the future,” the case summary said.

Strict conditions, issued on Friday, are detailed in orders issued by Justice Mortimer.

A spokesman for the state logging agency said now that the orders are finalised, “VicForests will move quickly to lodge an appeal”.

No more logging is permitted in the 26 coupes which had already been logged but still hold some commercial timber. The orders permit VicForests to conduct their statutory requirements for forest regeneration, which come under state law.

Further, no logging is allowed in 41 un-logged coupes. While VicForests is permitted to draw up new logging plans, it has to apply to the federal government for approval under the Act.

If those plans are approved, the VicForests must appeal to the Federal Court to have the logging injunctions, issued in May, lifted.

Friends of Leadbeater’s Possum president Steve Meacher welcomed the orders which he said delivered a “gratifying close to the roller-coaster ride that this case has been over the past three years”.

Experts said the ruling in May set a precedent which may apply to Regional Forestry Agreements regions across the country.

The agreements are drawn up by state governments and co-signed by the federal government. The state provides a plan to “balance” the impact of logging on flora and fauna with economic factors, and in return commercial logging operations are exempted from legal requirements to protect threatened species under the Act.

“This is the first time the Federal Court has granted a final injunction to prevent logging of threatened wildlife habitat,” said EJA senior lawyer Danya Jacobs.

Wilderness Society national campaign director Amelia Young said the Federal Court had confirmed for the first time “that a state logging agency has a widespread tendency to log illegally by breaking state and Commonwealth Law”.

“The court ruling raises serious questions about the legality of logging in any Regional Forestry Agreement,” she said.

Previous Cold blasts and winds could bring coldest day of the year for NSW
Next Sidebottom to return home, Ablett, Edwards forced to wait