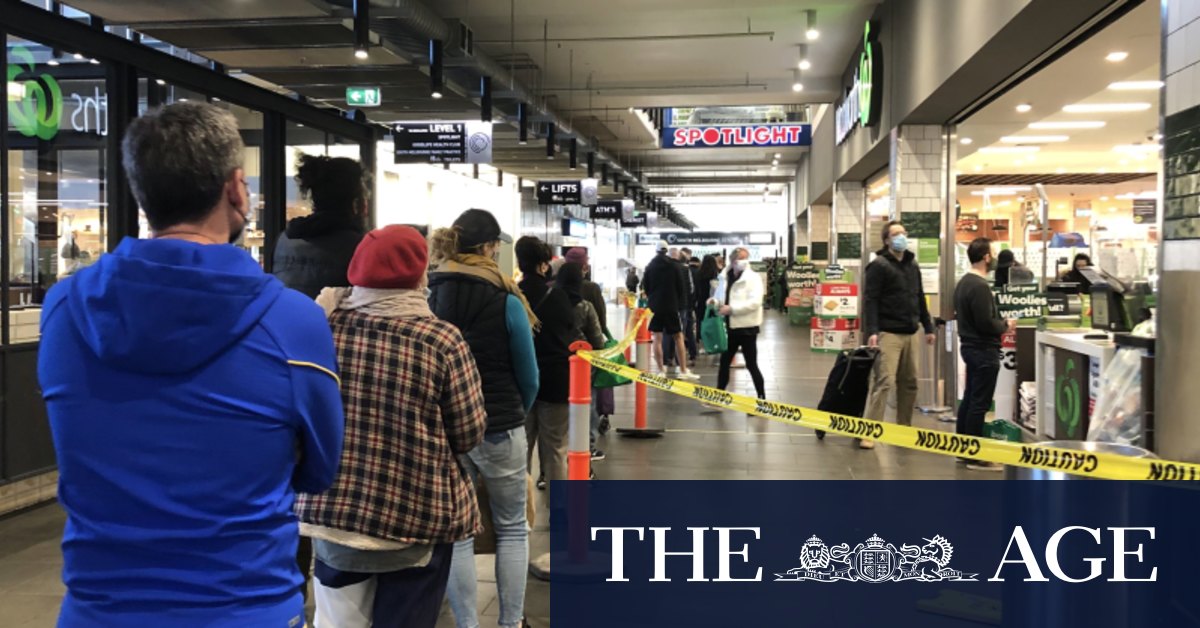 The icing on the cake was that those with decent online platforms could keep the cash registers ringing.

And ring they did.

Scouring through the results already reported and those that pre-reported profits and sales, the pattern of enormous increases in online sales is clear – in some cases digital sales grew by more than 100 per cent.

The other positive kicker for retailers is that even after their physical stores had reopened, JobKeeper continued to pay or at least subsidise their staff costs.

It was a bonanza.

On the other side of the equation the workers who had been stood down by businesses that had been COVID-affected – be they in retail, hospitality, education, etc – still had money to spend.

In some cases, consumers had more cash in their pockets – especially those that availed themselves of interest rate falls or home rent holidays.

Unable to travel and largely restricted from spending at restaurants, clubs, or theatres, consumers had additional money to spend on their homes and their wardrobes.

From Solomon Lew’s Premier, Bunnings and JB Hi-Fi to Nick Scali, Beacon Lighting, Temple & Webster and Kogan the stories rolled the same way. Retailers not only posted record online sales but a significant bounce when stores reopened after the initial six-week lockdown.

Premier Retail, which is largely an apparel and kids stationery group and one that closed stores during the height of the pandemic, said it expected full year earnings to be up 11 per cent, despite a fall in sales.

But most now understand that reality will hit when the cash injection high is over in September.

While JobKeeper has been extended, the criteria for receiving it will be much tighter. An anticipated fall in revenue of 30 per cent or 50 per cent in any one month (depending on the size of the company) will not be sufficient for eligibility. And given the retail environment should continue to be favourable until September only a handful of companies will make the cut.

Thus the end of the COVID-19 bonanza could herald the arrival of the post-COVID-19 slump.

It is the time when economists are predicting there will be additional pressure on unemployment. This could be further exacerbated early next year when the banks abandon the interest rate deferral programs for home and small business loans.

The good news is that during six months of government support the retail companies have been given an opportunity to put their houses in order.

For many the move from bricks and mortar to omnichannel has been too slow. The migration to online over the past 10 years has been steady. But over the past six months COVID has pumped the accelerator.

It is difficult to predict where the share of online sales will settle after it is considered safe to re-enter malls but it is safe to assume that any retailer without a well functioning online distribution channel will be left behind. If supply chain management is handled well online sales are less costly for the retailer.

COVID has also given companies an opportunity to negotiate the terms of their tenancy with landlords and build in sustainable rent payments that reflect the reduced reliance on bricks and mortar stores.

Some like Lew’s Premier Retail have been battling with landlords for years to downwardly adjust rents in recognition of the rise of online sales. It is fair to say that COVID has greatly enhanced Lew’s negotiating position and it would also be fair to predict that Premier will continue to permanently close more stores.

Battling with the large landlords won’t be an easy or seamless process for retail tenants. The Sydney Morning Herald and The Age reported this week that one retail conglomerate Mosaic which owns brands including Noni B, Rivers and Katies has been locked out of Scentre-owned Westfield shopping malls over a rental dispute.

Perhaps this ball was played a little too hard on both sides.