The real state of China’s economy remains a mystery

admin August 21, 2020 Business Comments Off on The real state of China’s economy remains a mystery 34 Views 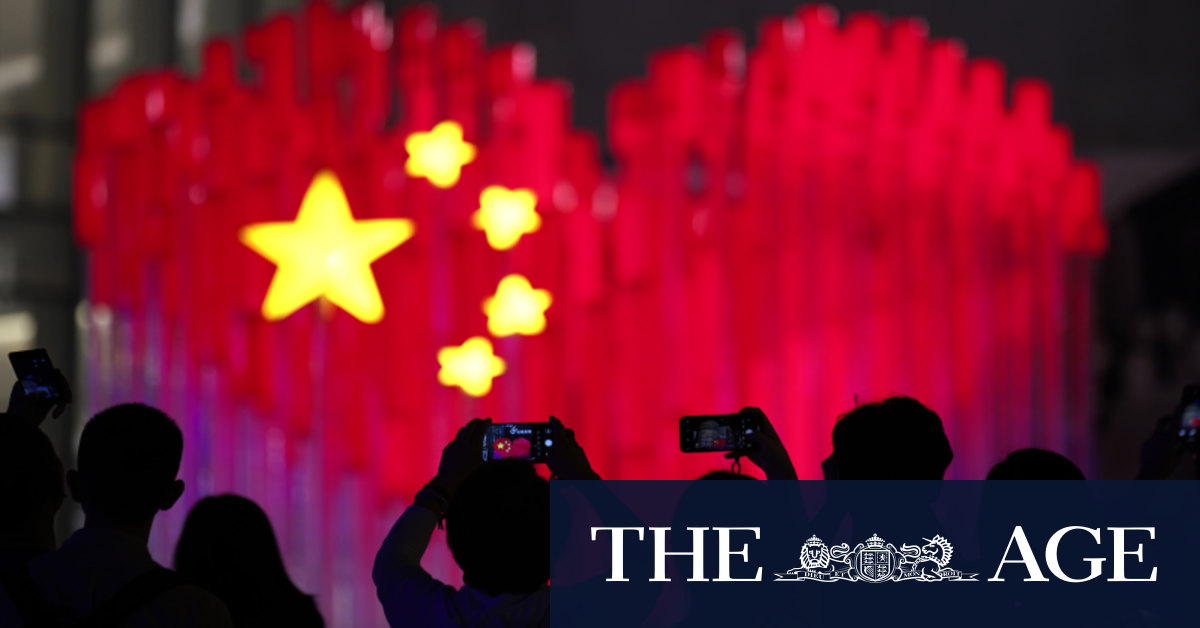 All this points to the recovery starting to lose steam. Though China was first in and (sort of) first out of COVID-19, consumers aren’t jumping on the bandwagon. Part of the problem is that the outbreak came on top of already sagging demand that Beijing was struggling to revive. Manufacturers and industrial firms were facing a crisis of confidence, balance sheets were constrained and a boost to direct financing wasn’t trickling through.

Now, the floods have come. Sure, the meiyu front is a seasonal affair. In certain years, like 1998 and 2016, the rains turn severe. To deal with this, China has built 98,000 reservoirs, 110,000 hydrological stations and a web of hundreds of thousands of levees. Climate change has made the deluges worse. A study on the impact of floods on the manufacturing sector over the seven years to 2010 found that firms’ output, on average, decreased by 28.3 per cent in years of large-scale inundations, or a total of 15.4 trillion yuan loss to the economy. The study also found there was a lagged effect: In the two years following such disasters, a further 2.3 per cent was lost, indicating the impact lingers and is larger than just the direct damage. Bringing these lessons forward to now, while freight volumes may be rising, people aren’t travelling by rail and air in droves. Returning to work has become much more challenging, especially for factory and migrant workers traversing the country.

The crises of 2020, worse than any single natural disaster, confront Beijing with a dilemma. On one hand, old-school fiscal pumping and railways to nowhere will boost short-term growth. So, domestic construction machinery manufacturers like Jiangsu Hengli Hydraulic forecast production of certain excavator parts to rise by 30 per cent this month from a year earlier, sending its stock price up over 80 per cent this year. On the other, the top brass knows that investments in high-tech infrastructure will pay off in coming years, helping fuel the current stock market rally. The uneven turnaround stems from unclear priorities: growth, debt, or the future economy? The numbers show as much.

Underlying it all is a teetering banking system with clogged plumbing. Despite the monetary easing, direct financing is handicapped at a time the economy needs it most. State planners have tried to strike a balance. But they’ve failed to show an appetite for the pain required to let some weaker companies fail and allow real demand to emerge. Only when they demonstrate real priorities to investors can China get this recovery back above water.