admin August 22, 2020 Federal Politics Comments Off on Federal push to lift cap on arrivals as thousands of Australians stranded 10 Views 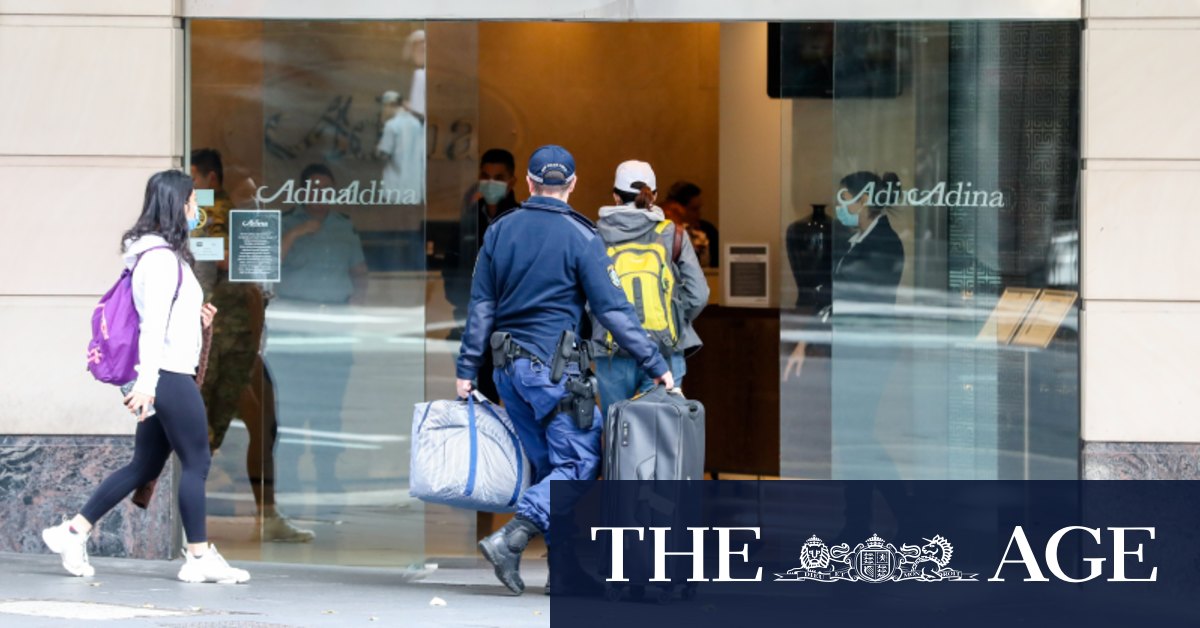 National COVID-19 Co-ordination Commission member Jane Halton, who is heading a national inquiry into hotel quarantine arrangements, “has confirmed this”, they said.

NSW Health authorities are now dealing with two COVID-19 infections in the state’s quarantine hotels, after a second security guard tested positive to the virus.

Prime Minister Scott Morrison said after Friday’s national cabinet meeting that while the national cap of 4000 international arrivals a week remained, it would be reviewed in a fortnight’s time.

“I’m hoping that we’ll be able to make further room there,” he said.

Acting Chief Medical Officer Paul Kelly said on Saturday that “strong external borders” were a key pillar of Australia’s COVID-19 response and that quarantine capacity depended not only on the availability of hotel rooms but also police and defence resourcing and mental health support.

International arrivals in NSW, which has taken the lion’s share, are now capped at 450 a day, down from thousands when the hotel quarantine system was first established in March.

Victoria, whose botched hotel quarantine system sparked the state’s disastrous second wave of COVID-19 and is the subject of an official inquiry, is closed to international arrivals. This is not expected change in the near future.

Any change to the caps on arrivals in each state would have to be signed off by national cabinet, where decisions are made by consensus between state and territory leaders and the prime minister.

NSW Chief Health Officer Kerry Chant said the decision was a matter for government. NSW Premier Gladys Berejiklian did not respond to requests for comment.

Tourism Accommodation Australia chief executive Michael Johnson said the sector was “happy, ready and willing to assist” as there was “plenty of hotel capacity” to cater for returned travellers, with most providers operating at low occupancy during the pandemic.

Mr Morrison has tasked Foreign Affairs Minister Marise Payne, Home Affairs Minister Peter Dutton and Defence Minister Linda Reynolds to “bring forward measures to me and the Treasurer to see how we can better support those who are still overseas”.

The ministers are due to meet and discuss the issue this week.

The Prime Minister’s comment set off speculation the government could revive its earlier use of the Christmas Island detention centre or the Howard Springs defence base in the Northern Territory but both facilities are already in use.

Home Affairs has already begun transferring individuals it cannot deport due to international COVID-19 restrictions to Christmas Island, while the NT government is using Howard Springs to quarantine its residents returning from interstate hotspots.

Previous Why your Australia Post parcels are making a 1500 kilometre detour
Next Shorten says he was ‘arrogant’, failed to walk in shoes of anxious Australians