Breaking News
Home / National News / ‘It is most likely to be COVID, not flu’: Top doctor urges testing

‘It is most likely to be COVID, not flu’: Top doctor urges testing

admin August 22, 2020 National News Comments Off on ‘It is most likely to be COVID, not flu’: Top doctor urges testing 36 Views 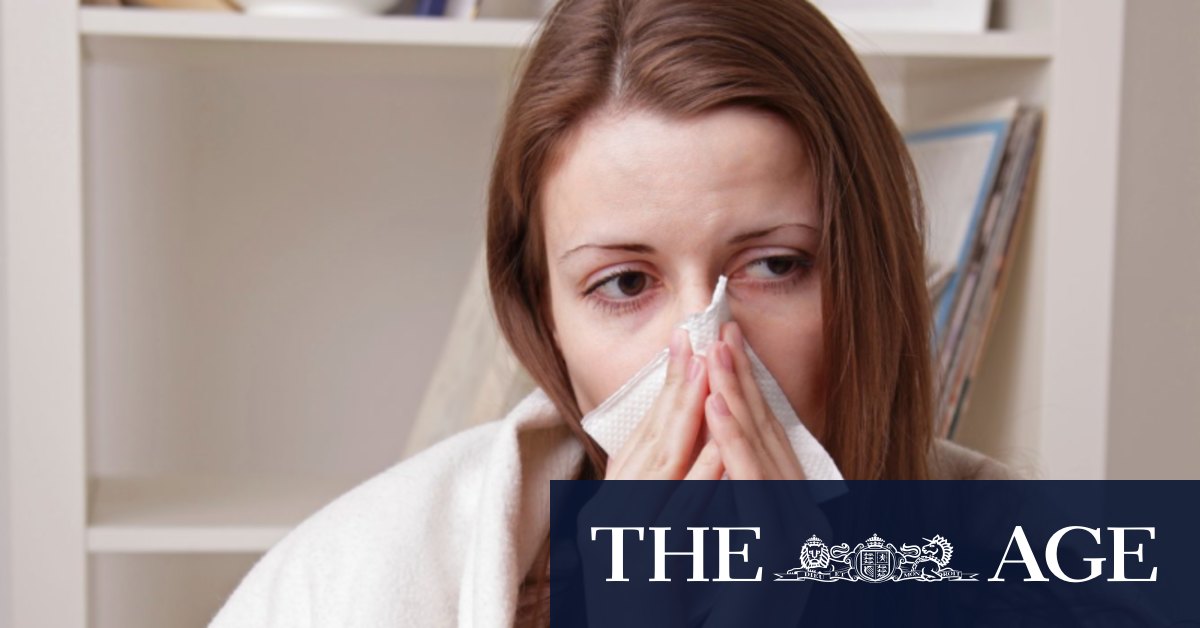 “So that’s why, we’ve just declared, all of greater Brisbane, Ipswich, West Moreton as being of concern.”

Pop-up fever clinics were being set up around the south-east on Saturday, including at Ipswich Hospital, Bundamba Salvation Army Church and Browns Plains Community Health Clinic.

Additional testing locations have been set up. The following clinics are open:

Dr Young said it was too early to say whether this could be the beginning of a second wave in Queensland.

“I think there is a significant chance we will see more cases, which is why we need to go and ask everyone to really adhere to social distancing and to get tested,” she said.

“So the message for this weekend is for everyone just to be ultra-cautious.”

People who are more vulnerable to the virus, such as the elderly and immuno-compromised, should avoid crowded areas such as busy shopping centres.

“Everyone should think about their personal COVID-safe plan, and if they’re in that vulnerable group, start thinking about how they can manage themselves,” Dr Young said.

“This weekend I suggest that you really think about staying at home if you’re in one of those vulnerable groups.

If you have any COVID-19 symptoms, no matter how mild, you should get tested immediately. Symptoms may include: