‘No jab, no play’ the wrong approach to COVID-19 vaccine, doctors warn

admin August 22, 2020 Federal Politics Comments Off on ‘No jab, no play’ the wrong approach to COVID-19 vaccine, doctors warn 30 Views 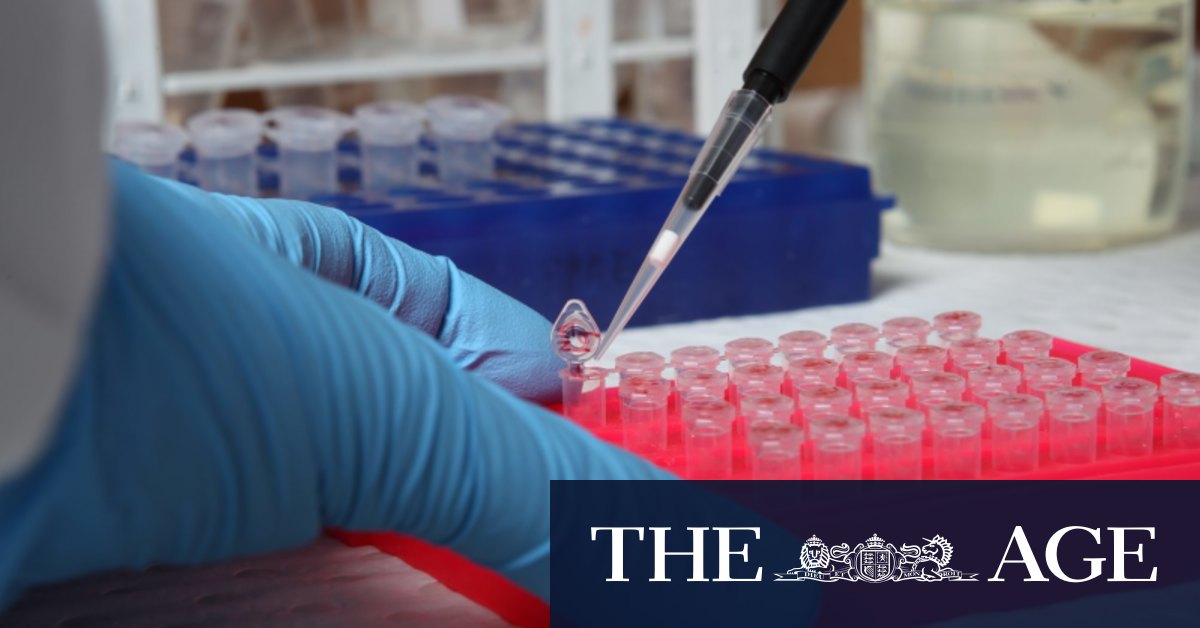 “That does increase the risk that there might be rare side effects … that we just don’t know about.”

Asked if an approved COVID-19 vaccine would be added to the national immunisation schedule, a spokesman for federal Health Minister Greg Hunt said the decision would be made after advice from the Vaccines Expert Advisory Group led by Health Department secretary Professor Brendan Murphy.

‘Restricting travel or schooling for those who opt-out is a difficult ethical issue.’

The Therapeutic Goods Administration normally takes years to approve new vaccines for use in Australia, but is working to quickly approve a successful COVID-19 vaccine.

Prime Minister Scott Morrison announced on Wednesday that he had signed a letter of intent with British pharmaceutical company AstraZeneca to secure 25 million doses of a vaccine being developed by Oxford University, with the hope it would be available early next year if trials were successful.

Mr Morrison said he was “open to all options” to ensure Australia achieved a strong take-up of a successful COVID-19 vaccine. He said he wanted to make an approved vaccine “as mandatory as possible”, but later clarified: “It is not going to be compulsory.”

Neither the NSW nor Victorian state governments would rule out tying COVID-19 vaccination to access to services.

Monash University Institute of Pharmaceutical Sciences Professor Colin Pouton said it was important to give people “the right to opt-out of a vaccine program”.

“Restricting travel or schooling for those who opt-out is a difficult ethical issue which one would prefer to avoid if the uptake of the vaccine is high,” Professor Pouton said.

“I expect that there will be good uptake of a vaccine given the obvious and well publicised health risks, and the prospect of a return to normal life for those holding certification that they have been vaccinated.”

University of London School of Hygiene and Tropical Medicine Professor Heidi Larson, who has spent a decade researching vaccine confidence, said ‘no jab, no play’ policies had sparked the global anti-vaccination movement and were not helpful for persuading people of the merits of vaccines.

“It’s one of the quickest ways to lose the confidence of the public,” she said.

Professor Larson said the scientific community needed to better explain to the public how and why the COVID-19 vaccine was able to be developed so quickly, saying technology had improved and research started several years ago had given scientists a head start.

Dr Khorshid said it was his expectation that a COVID-19 vaccine would initially only be approved for adults.

“We do know that children’s responses to vaccines are different to adult responses and the long-term risks for a child are much greater than they are for an elderly person,” he said. “If there is some kind of immune response or strange issue then the potential for harm is much greater in children.”

He backed calls for the federal government to establish a no-fault vaccine injury compensation scheme before rolling out a COVID-19 vaccine.

“If society is asking everyone to get vaccinated to protect each other, we have a collective responsibility to look after the very rare and unfortunate individuals who are harmed by vaccines.”

A NSW Health spokesman said the state’s approach to COVID-19 vaccination “will depend on a range of factors such as the overall level of community transmission, the prevalence of infection in different age groups, the type of vaccine that becomes available, the type of scientific evidence underpinning use of that vaccine and the speed with which the vaccine becomes available”.

A Victorian government spokeswoman said when asked if the vaccine would be tied to access to services governed by state legislation: “We don’t have a vaccine yet – when we do, decisions about who needs to get it will be made on the best public health advice.”

Previous Those who lived, who loved and are gone
Next ‘Dubious’ decision halted Bombers’ momentum: John Worsfold