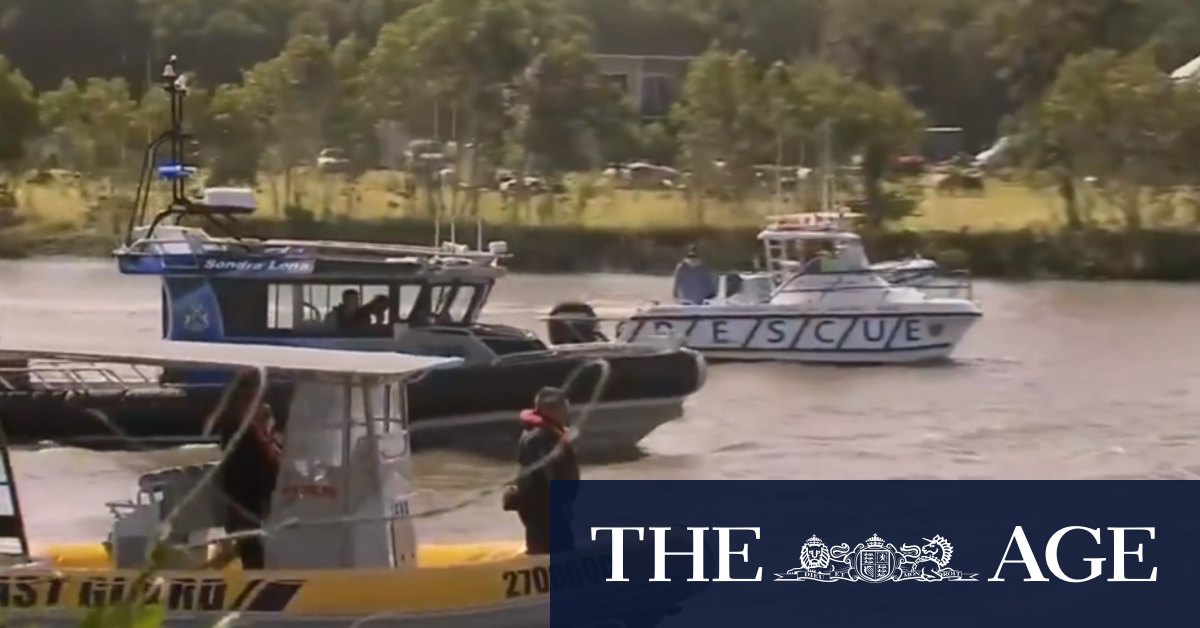 The search continues for a man who disappeared when a kayak overturned on the Logan River on Saturday, throwing two men into the water.

Police were called to the overturned kayak about 12.10pm in the Alberton stretch of the river, which is within the City of Gold Coast boundaries but is right next to Logan.

Officers found a 27-year-old Woodridge man, who was taken to hospital as a precaution, but the second man, a 26-year-old from Eagleby, has not been seen since.

The multi-agency air and water search continued until just after 6pm on Saturday, when it was suspended until Sunday morning.