admin 4 weeks ago Latest News Comments Off on Seven stables locked down, three jockeys stood down after COVID positive 22 Views 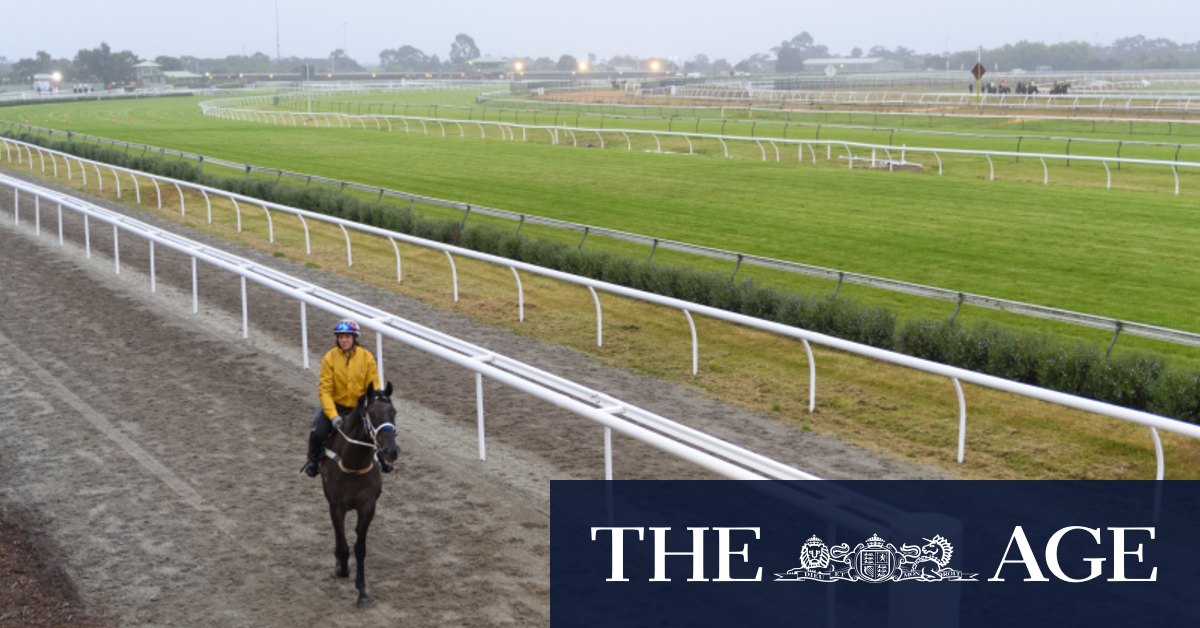 “This is another warning that we must do the right thing,” Racing Victoria chief executive Giles Thompson said on RSN on Saturday morning.

“If you do display symptoms do not go to work, get tested. The immediacy and the speed on this is the key. This can get away from us quickly. I can not emphasise that enough.”

Because other staff at Laming’s work across multiple Cranbourne stables, including Busuttin and Young’s, a decision was made to put the Cranbourne training complex into lockdown and isolate those participants that were potentially close contacts.

“She’s not very well to be fair,” Laming said of his staff member on RSN on Saturday morning.

“We’ve spoken to her last night and this morning and she doesn’t sound great.

“The staff member in question has been in close contact with all my staff and a couple of my workers work for Trent and Natalie.

“A lot of people can be involved in a short amount of time.”

Laming said the staff member contracted COVID from a family member that does not work in racing. However, he added that no other staff of his have suffered any symptoms.

Thompson said the industry has been “prepared for many months” for an eventual positive.

“It was very much identifying those stables and employees we needed to lock down.

“The wheels are in motion and fortunately we were ready for it.”

Thompson said Saturday’s Moonee Valley meeting was not at threat of being cancelled after Racing Victoria was able to quickly identify any potential close contacts.

“Having considered all the facts, including the withdrawal of runners from those stables under lockdown, RV acting upon the advice of the CMO has determined that it is safe for racing to continue in Victoria today and until otherwise advised,” RV said in a statement.

“A decision on whether any of the locked down stables or stood down riders can compete at tomorrow’s Moe and Ballarat meetings will be made tomorrow morning subject to the receipt of testing results.”