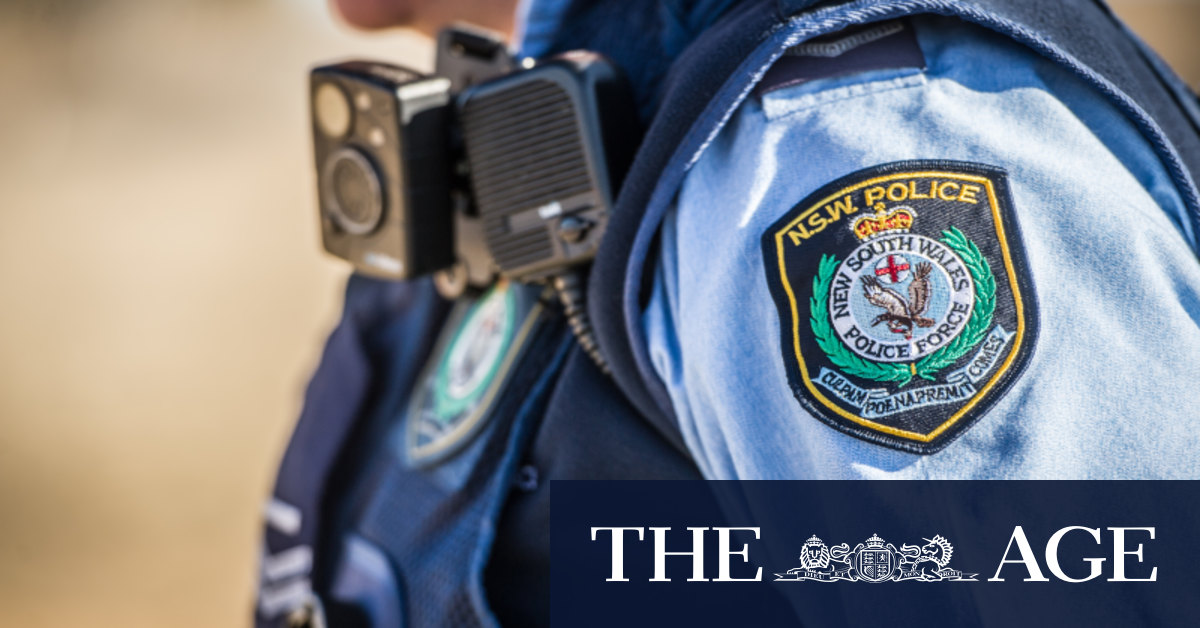 Police arrested the 26-year-old at the field and charged him with assault occasioning actual bodily harm.

He was granted conditional bail to appear in Broken Hill Local Court on September 22.

In a separate incident on the state’s Central Coast, a 12-year-old boy was allegedly assaulted by a 39-year-old man after a fight broke out during a junior rugby league match at Narara on Saturday morning.

“Officers from Brisbane Water Police District were called to a sporting oval on Carrington Street, Narara, about 11am, after a fight broke out during a junior rugby league game,” NSW Police said in a statement on Sunday morning.

“It is alleged that a man ran onto the field and allegedly assaulted a 12-year-old boy. The boy was taken to Gosford Hospital for treatment of facial injuries.”

Previous Trump accuses ‘deep state’ of delaying coronavirus vaccine until after US election
Next Photos of the week, August 20, 2020