At this rate, it’ll take 60 years to reach gender equality in US politics

admin 4 weeks ago World News Comments Off on At this rate, it’ll take 60 years to reach gender equality in US politics 13 Views 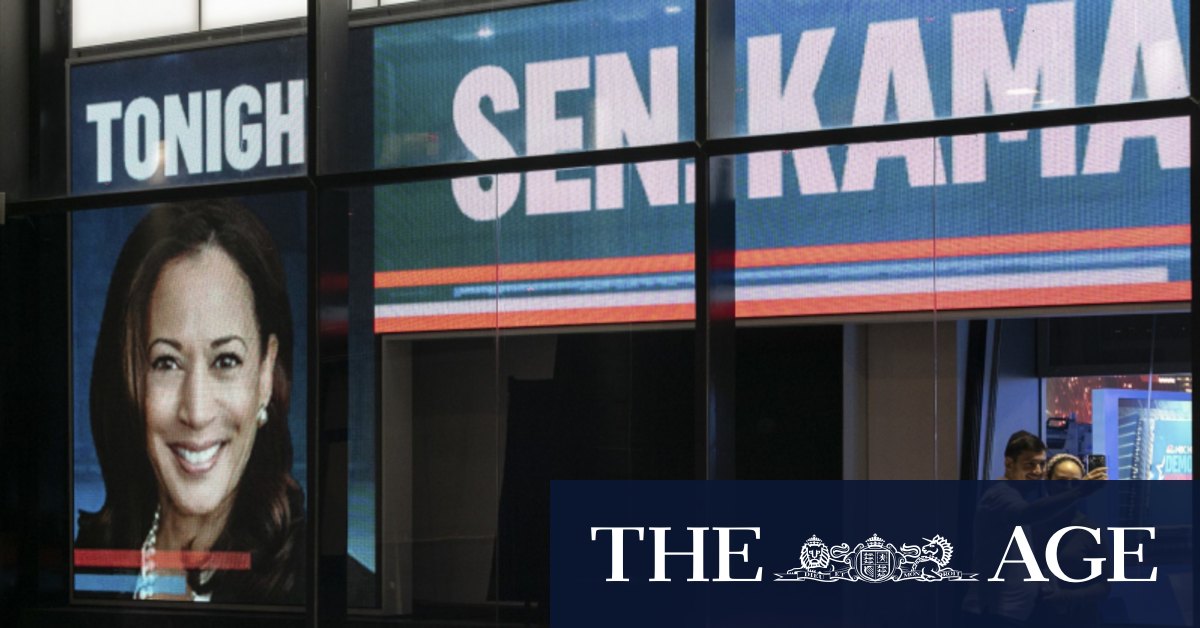 “If you think that women have had the right to vote for 100 years, and we are still living in a situation where women make up less than 25% of members of Congress, [then] this is a process that is painfully slow,” said Debbie Walsh, director of the Center for American Women and Politics at Rutgers University.

After women earned the right to vote starting in 1920, men and women have tended to vote in similar ways. But a fundamental shift began in 1980, when, for the first time, more women turned out to vote in the presidential election than men. That trend has continued since, year after year. The paradox of women in politics is that they vote in greater numbers than men but remain so dramatically underrepresented in elected office.

Women’s turnout is just part of the story of how their voting behavior has evolved. A noticeable – and, in recent years, widening – gap emerged between how women and men voted. Since 1980, women have been more likely to support Democratic candidates and to endorse more liberal policy positions, while men have generally favored Republican candidates and more conservative positions.

The difference in party preferences is mirrored by differences on key issues, with women tending to be more liberal than men. The chart below compares men’s and women’s preferences on several issues.

But that liberal tendency is not true of all women. Within party lines, both genders tend to think rather similarly.

Still, it holds true that the majority of women of all ages and education levels have identified with liberal policies and gravitated toward the Democratic Party in recent years.

In the 2018 midterm elections, the first after the election of President Donald Trump, the share of women voting for a Democratic candidate for the House continued to move upward in nearly every demographic segment. The racial divide is particularly stark: 92 percent of Black women favored Democrats in 2018, compared to 49 percent of White women. Among White women without a college degree, 42 percent voted Democratic.

Today, there are nearly eight times more Democratic women in the House than Republicans.

It will take some more time and a lot more effort to reach equal representation. I asked my colleague David Byler, a statistics expert, to estimate how long it would take for women to reach equal numbers in Congress at the current pace. His estimate: about 60 years.

The idea of possibly waiting another half-century is disheartening. But concerted effort by both parties and some unpredictable factors could change that perspective. For example, Trump’s election motivated scores of Democratic women to run for office in 2018. This year, again, women are seeking office in record numbers, with Republicans also part of the push. As a result, a record number of women are running for House seats, with nearly 300 women securing their party’s nomination, including more than 200 Democrats and nearly 90 Republicans.

That’s progress, for sure. But it’s not enough – not even close. In fact, it is appalling that after a century we remain so far from equality, especially on the Republican side. It should not take another 60 years to fix that.