Call for states to act fast on infrastructure splurge 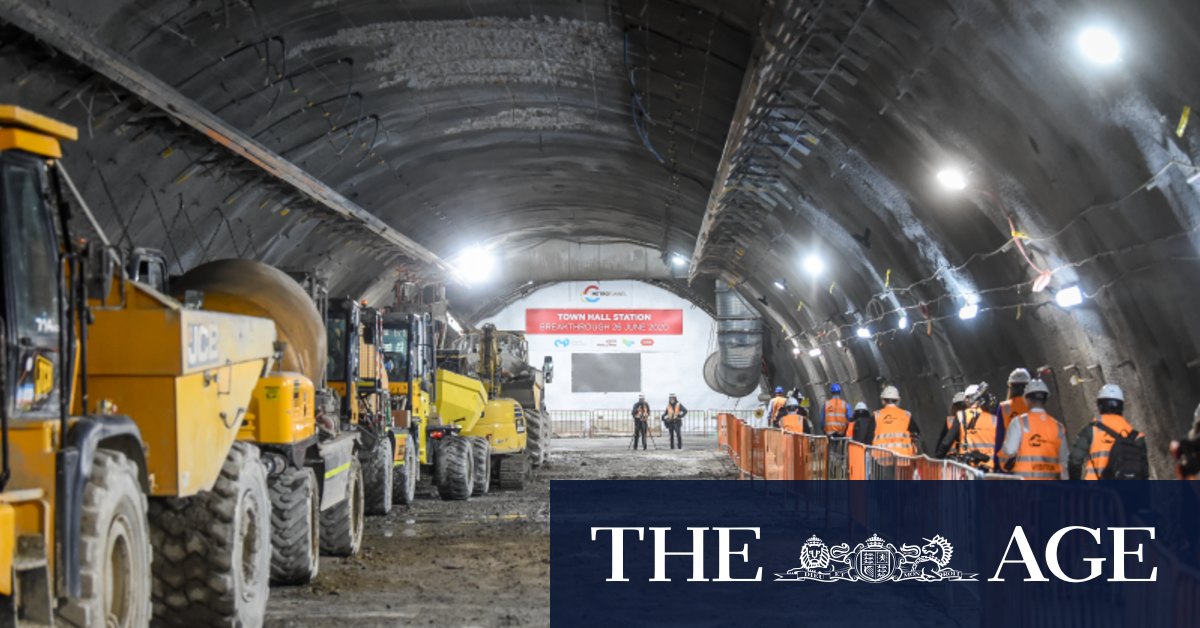 While state and territory leaders already have plans worth billions of dollars under way, RBA governor Philip Lowe used his remarks to a national cabinet meeting last Friday to urge them to spend an additional $40 billion.

His remarks were not made public but ACT Chief Minister Andrew Barr later said the advice was to “be ambitious” because state and territory budgets would be worse over time without a further stimulus.

Victorian Premier Daniel Andrews said his state’s share would be about $10 billion over two years to meet the overall RBA target of 2 per cent of GDP, or about $40 billion nationwide.

“I’m very confident that we will have significant investment, that and more, to save jobs, to grow jobs, and to make sure that we’ve got a really strong … economy in that medium term,” Mr Andrews said on Saturday.

NSW Premier Gladys Berejiklian said on Friday she was “always looking to do more” on infrastructure.

Industry group Infrastructure Partnerships Australia said there was a “menu of options” among existing projects that could be brought forward.

The group’s chief executive, Adrian Dwyer, said governments should focus on quick-to-market projects that were labour-intensive, such as road and rail maintenance, upgrades at schools and hospitals, social housing and improved public transport accessibility.

“Over the medium and longer term, governments should focus on prioritising strategic projects that respond to population growth and sectoral transformations and can boost the productive capacity of the economy over the longer term,” he said.

RMIT University emeritus professor of public policy David Hayward said the states had capacity to borrow more at low interest rates, but they also had to consider loss of revenue over the long term.

“If you take away population growth and the growth in international students, that’s going to leave a big hole in the Victorian economy,” he said.

Professor Hayward said the erosion of GST revenue would also challenge the states and could require a new approach to the way states and territories negotiate with the Commonwealth to share spending burdens or raise loans.

“It may be that Commonwealth-state financial relations have to be reconsidered,” he said. “If GST can’t deliver revenue for the states, what will?”

Mr Rawnsley, the national leader for economic and social analysis at SGS, said states and territories had projects that had to be built over more than five years but could be brought forward.

“If you’re not going to take on debt at this point of the economic cycle, when will you?” he said. “Spending money now will save us from a more painful recession over the next few years.”