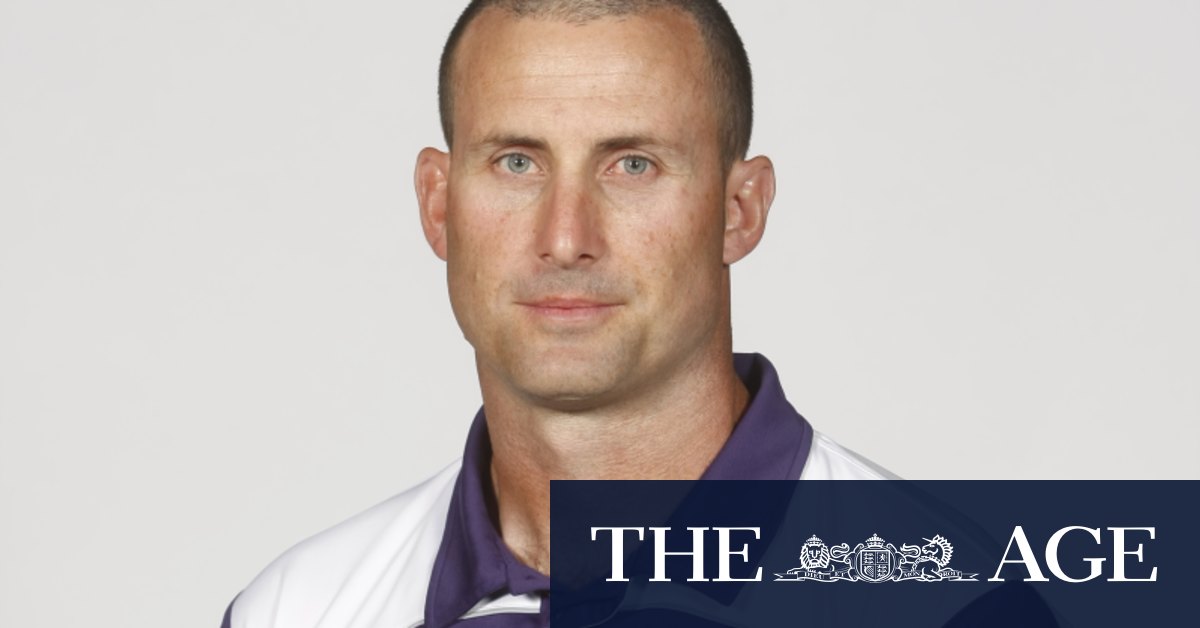 “We are taking this course of action now out of respect for people who are long-term servants of the club and who had sought clarity about their futures at Fremantle,” club chief executive Simon Garlick said.

“There is never an ideal time in these situations but given the team’s relocation to Cairns next week, once the decision had been reached regarding Jason, Michael and Anthony, we wanted to provide them with the clarity they are entitled to and deserve.

“It was therefore mutually agreed that they would not be required to fulfill their duties for the remainder of the 2020 season.

He said it was appropriate, given the uncertainty surrounding football in general, they be advised as soon as practicable to allow them the chance to explore alternative opportunities.

“Both Jason and Michael have been highly valued long-term employees with 12 years of service, playing important roles during the most successful period in the club’s history, and Anthony has been a highly regarded and important member of our coaching team since joining Fremantle in 2016,” Mr Garlick said.

“On behalf of everyone at the club, we thank Jason, Michael and Anthony for their significant contributions over a long period of time and wish them all the best for the future.”

The latest exits from the club will help with forward planning for season 2021, with a restructure of the football department on the cards as the AFL looks to ease costs at the 18 clubs in the wake of COVID-19.

Mr Garlick said Prior and Rock’s coaching roles would temporarily be shared for the remainder of the season by senior coach Justin Longmuir and his coaching team.

“Justin will take on responsibility for the defensive unit, which we already know is one of his strengths, while stoppages and structures will be shared by the rest of the coaching team,” he said.

“We also have a highly capable support team in our medical and high-performance area who will share responsibility for our player strength and conditioning.”

Prior joined Fremantle in 2008 as an assistant coach and Rock, a North Melbourne premiership player, in 2016.