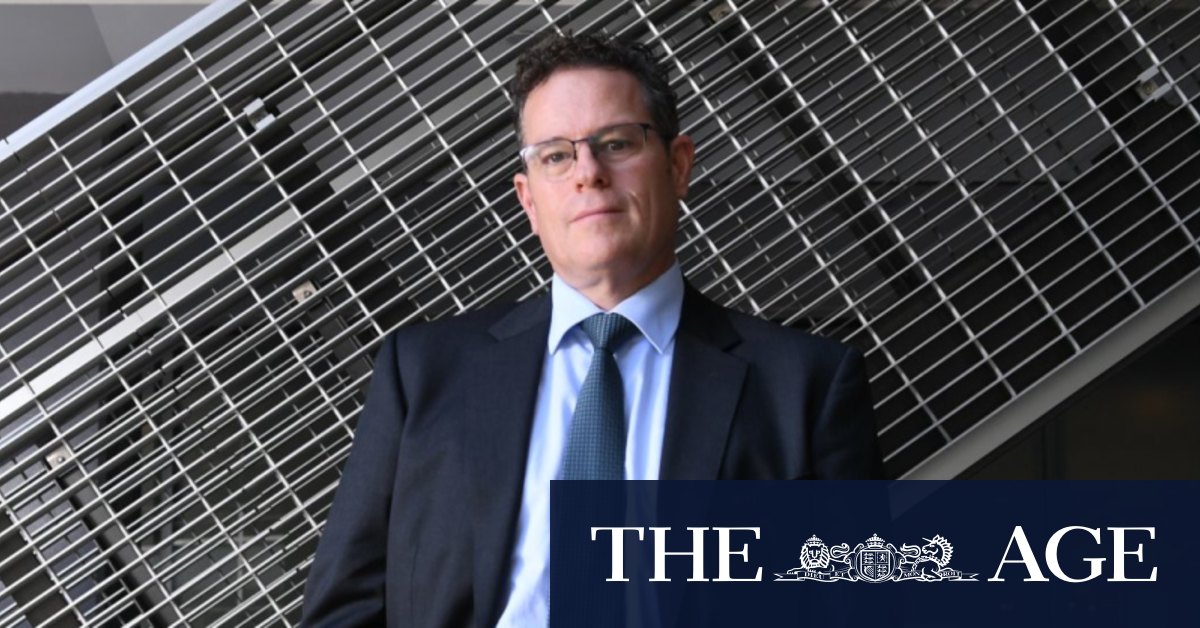 The analysis pointedly includes MPs previously identified by The Sydney Morning Herald and The Age for opposing the increase or wanting a delay, including NSW senator Andrew Bragg, NSW MPs John Alexander, Jason Falinski and Craig Kelly. Senator Rennick and Mr Wilson were also on the list.

Queensland senator Gerard Rennick said he would be “quite happy to have my super taken back to 9.5 per cent – it was legislated before I arrived in Parliament so there is nothing hypocritical about my position on super”.

“Furthermore, if the industry super funds support a referendum being held on whether or not superannuation should be compulsory I will forgo the 12 per cent of my super from the date of the referendum to any charity they nominate in lieu of receiving it as a wage.”

Mr Wilson also hit back at the suggestions his position was hypocritical, saying he was “happy to have 9.5 per cent super” and to convert the rest of the amount into a normal salary as it was a trade-off with wages.

“These MPs are using the coronavirus as cover to press-gang the Prime Minister into breaking a key election promise, regardless of the damage it would do to people and the economy,” he said.

“A delay or freeze to the super rate increase would lump millions more onto the pension – hiking everyone’s tax bill – and that’s a change Australia can’t afford.”

The attacks on the Coalition MPs represents a step up in pressure from Industry Super to stop the government from reneging on the legislated increase from 9.5 per cent to 12 per cent by 2025 after a week of speculation about the future of the rise.

Prime Minister Scott Morrison said last week a delay to the increase, which would bolster superannuation accounts by $20 billion a year, was something the government would “carefully consider” depending on the economic circumstances at the time. The first incremental rise of 0.5 per cent is due in July 2021.

The Grattan Institute and the Reserve Bank are among those who say the rise in the super guarantee comes at a trade-off with growth in wages at a time when the economy is struggling.

However, Labor, the unions and the super funds say a higher super guarantee is needed for an adequate retirement and could be the only chance workers get for a pay rise.

Previous Help at hand for those struggling with energy bills
Next ‘It’s time to build something better’: Sweden’s PM says life has changed forever