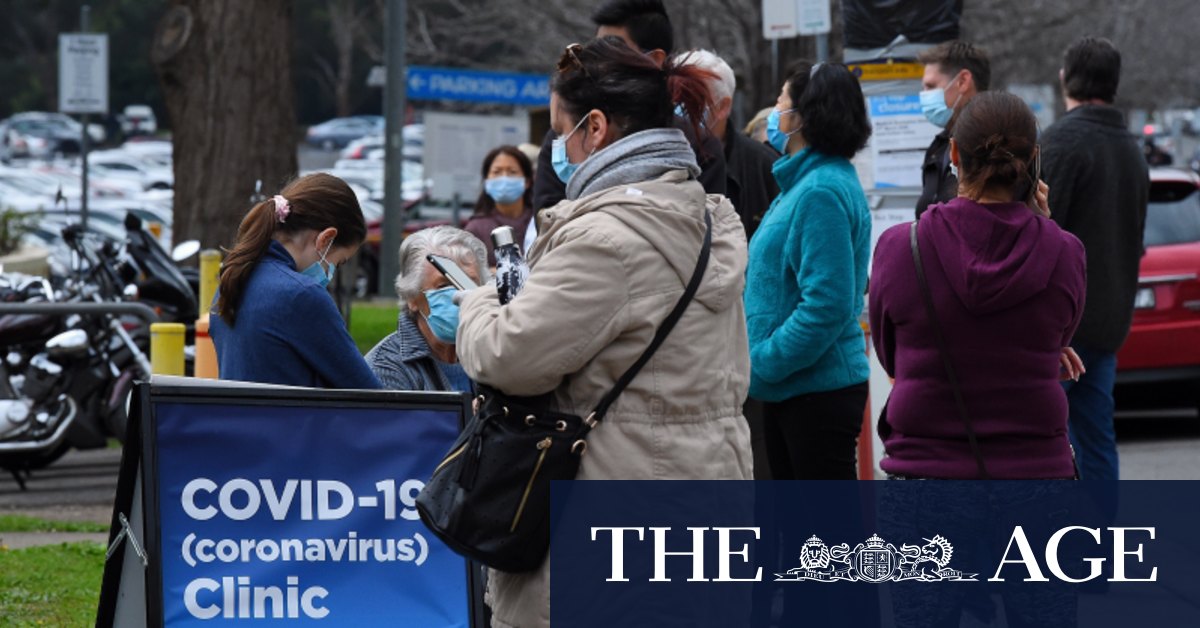 Two of those cases are returned hotel quarantine and one is in the community, Premier Gladys Berejiklian said on Monday morning.

“We know there is community transmission lurking in and around south-western and western Sydney,” Ms Berejiklian said.

“New South Wales… has got the balance right. We are able to go about our business while controlling the virus. NSW has fared the last six or seven weeks as best as we can,” she said, encouraging the community to come forward for testing.

Tangara School for Girls reopened on Monday morning after the cluster linked to the north-west Sydney school grew over the weekend.

One new case confirmed on Saturday took the Tangara cluster, which includes students, family members and school staff, to 27 cases.

The school has been closed for two weeks after students began testing positive for the coronavirus after attending a study-and-prayer retreat organised by Opus Dei’s Eremeran Hills Study Centre at Bargo Convention Centre, south-west of Sydney.

A NSW Health spokeswoman said the school could reopen on Monday because it had undergone deep cleaning and most new cases, including the case recorded on Saturday, were not in students.

The clinics, at Narrandera north-west of Wagga Wagga on the Newell Highway and Tarcutta, on the Hume Highway between Gundagai and Holbrook, will “make it easier for our truckies to get tested”, said Regional Transport and Roads Minister Paul Toole.

“We know that heavy vehicles are not able to easily access the large majority of the current community testing locations, either due to the parking restrictions and/or hours of operation and these pop-up sites will make it easier for our truckies to get tested,” Mr Toole said.

Freight workers, who are able to travel interstate, are encouraged to get tested for COVID-19 every week.

“We are working to establish more pop-up testing sites in the coming weeks which will include western Sydney, north of Sydney, south-eastern NSW and the Central West,” Mr Toole said.

It comes as Victoria recorded its lowest number of cases in a month and a half, with 116 new coronavirus cases confirmed on Monday. It’s the state’s lowest daily total since July 5, when there were 74 new cases.

Sally Rawsthorne is a Crime Reporter for The Sydney Morning Herald.