Don’t believe the Northbridge hype: Why living in ‘Fear City’ doesn’t scare me 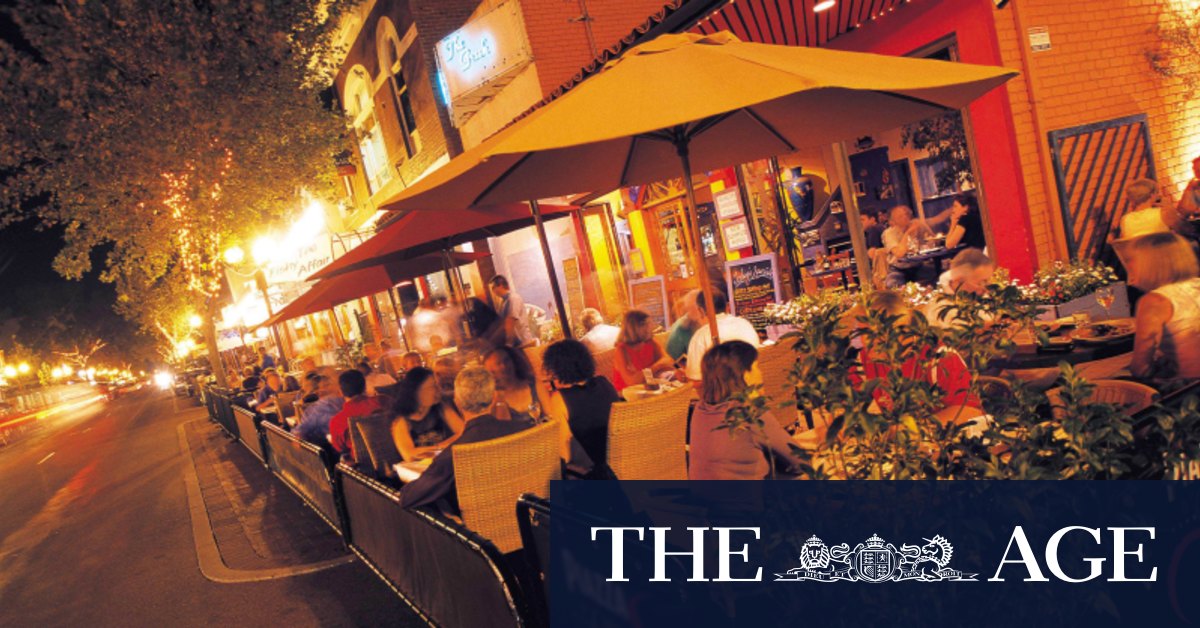 In it I reminisced about the “grotty little punks, circus freaks, musos, artists, students and mostly under-employed” cast of characters who became – and remain – my friends, and who Northbridge “embraced and nurtured”.

I acknowledged that yes, parts of the suburb were ugly, and there were blocks that didn’t always feel safe, but I countered those observations with anecdotes from my own experience of Mrs Franulovich, who lived next door and used to bring us homemade grappa and cannoli, and of Antonio, who used to – and continues to – skateboard down Lake Street with his long dreads trailing behind him while whistling a catchy tune.

This is not a frightening place to live. This is our home.

And, I’m fairly sure if we took a look at where the majority of those giving Northbridge a bad name actually lived, it wouldn’t be anywhere near William Street or James Street, or any street within the 6003 postcode.

In fact, of the 11 people charged over the weekend in relation to the latest violent incident in Northbridge, which saw police officers punched and spat at, not one lives in the suburb once again maligned by the actions of violent visitors. The closest any of them live to Northbridge is more than 10 kilometres away, in Balga.

When the manager of popular Northbridge venue Paramount was attacked in the early hours of the morning last month, his alleged assailant was not a local man, he was from Girrawheen.

Teenage girls charged with an aggravated robbery and assault in Northbridge in July came from Ellenbrook and Swan View.

So while I understand the public perception of my neighbourhood as dangerous, and I certainly understand how dramatic headlines can help sell a newspaper, it’s my belief – and my personal experience – that just about the only time Northbridge is scary is when outer-suburban thugs who can’t handle their liquor stumble out of the clubs with a thirst for blood in the wee hours of Saturday and Sunday mornings.

It may well be that referring to a particular suburb so often as especially violent or dangerous is exactly what attracts the type of person responsible for the bad reputation of said suburb to said suburb.

Think about it. Groups of young men and women seeking to show off their street fighting prowess are not likely to gather in sedate Dalkeith, or leafy Floreat.

Like the pack animals they are, they’re going to convene in a place that affords them the best opportunity to punch on with other like-minded hooligans, attracted to nothing more than a ‘reputation’ only perpetuated by alarmist headlines.

By being routinely described as “out of control”, it’s no wonder Northbridge has become synonymous with weekend violence.

It’s how vicious cycles work. And it sure does make for sensational headlines and, come election time, catchy campaign slogans.

But to reduce the place a connected and proud community call home to nothing more than a freakish side-show, thanks to the sickening acts of people who don’t even live here, does a huge disservice to one of Perth’s most unique neighbourhoods.

Northbridge is so much more than a reductive headline.

Its “streets of shame” are more likely to be filled with families lining up for dumplings on a Sunday morning, or new parents out for a stroll, pushing prams or wrangling toddlers.

We have garage sales and we join ‘buy nothing’ community groups on Facebook. We say “good morning” when we pass a fellow walker, and we pat each other’s dogs.

This is not a community that lives in fear, despite so often being told we should, and of course it’s not everyone’s cup of tea.

But it’s my place in the world and, at the end of each day when I sit on my front stoop and watch the sun set over the fig trees in the park, I’m safe and sound.

Dust and snowflakes add up to gongs for standout scientists

Professor Praeger studies symmetries through a branch of pure mathematics known as group theory, which …