Gas is not transition energy we were promised, new research suggests

admin August 24, 2020 Environment Comments Off on Gas is not transition energy we were promised, new research suggests 32 Views 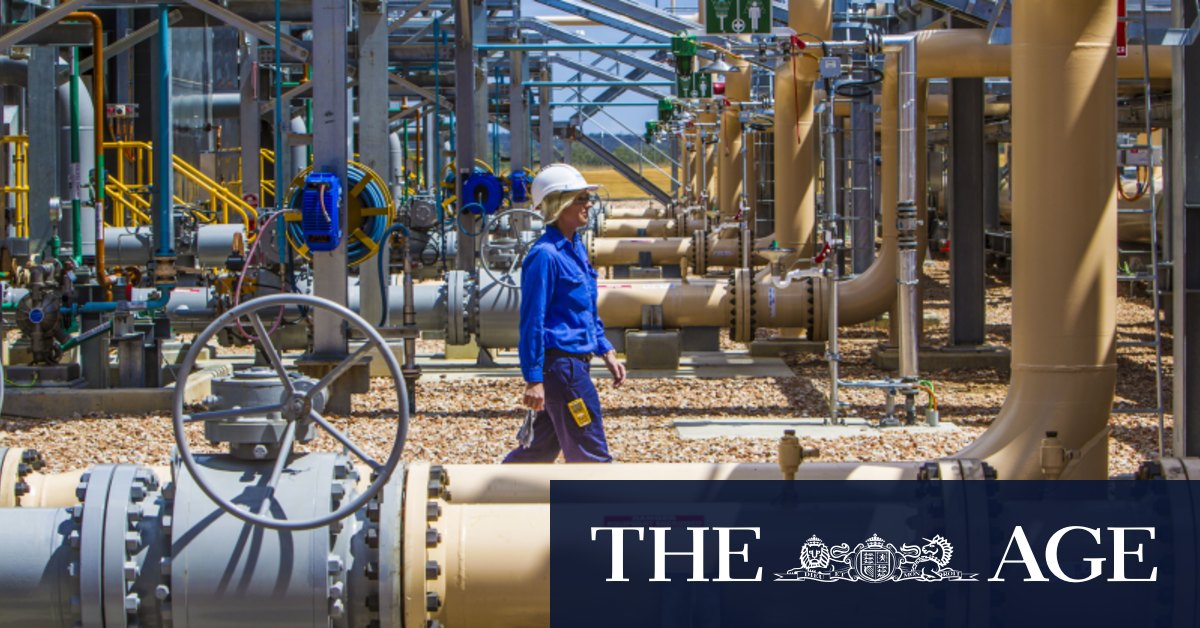 Over a 20-year period – about the time scientists believe we have to try to prevent the worst impacts of global warming – it is up to 80 times more potent at warming the planet than carbon dioxide.

The United States’ Environmental Protection Agency estimates that for every cubic metre of methane extracted by the US oil and gas industry, 1.4 per cent escapes into the atmosphere as so-called fugitive emissions.

But more recent research suggests this estimate is drastically low, and that, in fact, the industry in the US is leaking 13 million metric tonnes of methane a year, or 2.3 per cent.

It is not yet clear how much fugitive methane is released by the Australian gas industry, but new technologies now allow scientists to accurately measure it and the data is expected to be published in the coming months.

The US Environmental Defence Fund estimated that, in America, if just 3 per cent of methane escapes, gas is no cleaner an energy source than coal.

Either way, as gas begins to displace coal – or in Japan, nuclear power – as an energy source, its significance as a warming agent via both the carbon dioxide it produces when burnt and via fugitive methane emissions is growing rapidly.

According to research published last month by the CSIRO’s Global Carbon Project, at the end of 2019, methane concentration in the atmosphere reached 1,875 parts per billion – more than 2½ times higher than pre-industrial levels. This was a level consistent with the climate warming by a catastrophic 3-4 degrees Celsius by 2100.

Between 2008 and 2017, 60 per cent of methane emissions were man-made, created by agriculture and waste, followed by oil and gas production and then the burning of biofuels.

Previous ‘It hurts’: Andrews all but concedes AFL grand final is lost to Victoria
Next Nationals secure fee cuts for social work in changes to uni funding package

With the heat and some wind around, it’s “not going to take much” to elevate …