‘It hurts’: Andrews all but concedes AFL grand final is lost to Victoria

admin 4 weeks ago AFL Comments Off on ‘It hurts’: Andrews all but concedes AFL grand final is lost to Victoria 11 Views 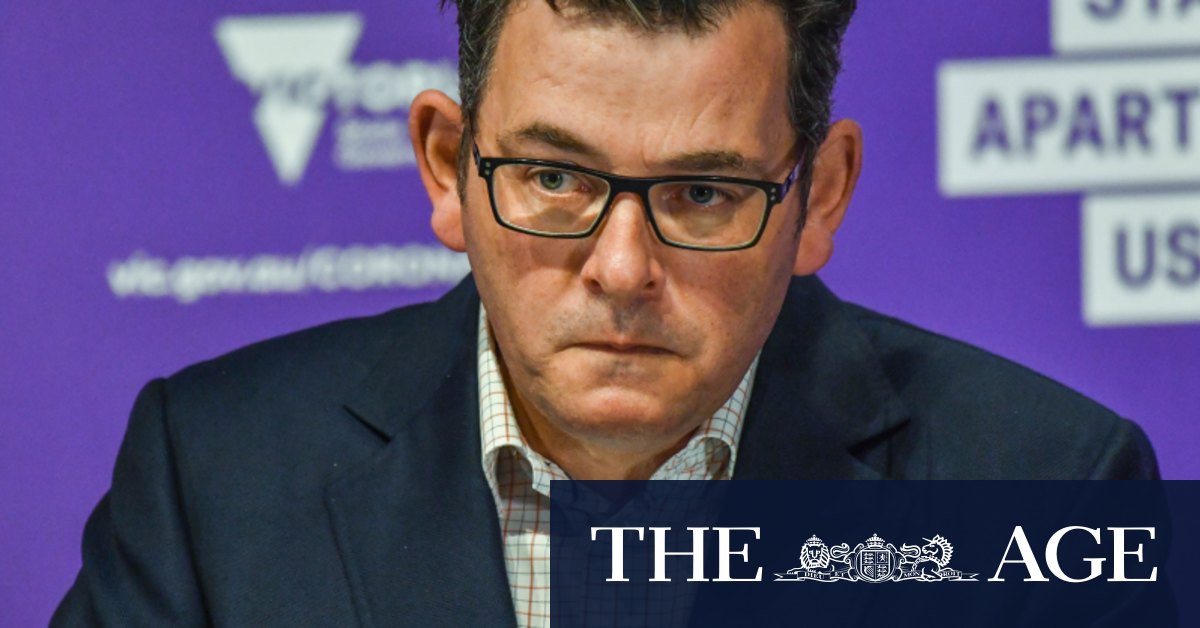 “I’ll get the best outcome for taxpayers if I do that with the AFL, and not necessarily at a media conference,” he said.

“There will be lots of different options and they’re being explored to get the best value for Victorian taxpayers.”

All four states in the running for the showpiece event will make pitches to the AFL this week before a decision is finalised on the venue.

Queensland, Western Australia, South Australia and even the longshot, NSW, will all mount their case to host the 2020 grand final.

The pitches from the states will conclude on Thursday, with a decision set to follow shortly afterwards.

The Gabba is widely viewed as the front-runner, in part because the Queensland government has provided a haven for the AFL and Victorian clubs during the shutdown in Victoria.

The Queensland bid has seconded senior figures from both the Brisbane Lions and Gold Coast in the hope of persuading the AFL to have the grand final at the Gabba, in what would be a boost for the expansion of the code in the northern states.

Andrews took a realistic tone when asked whether Victorians should cling to any hope of the decider being held at the MCG.

“The notion that we could have, in a matter of weeks, have a big crowd anywhere really – that’s a great challenge.”

Previous Metro Trains manager suspended amid corruption probe
Next Gas is not transition energy we were promised, new research suggests