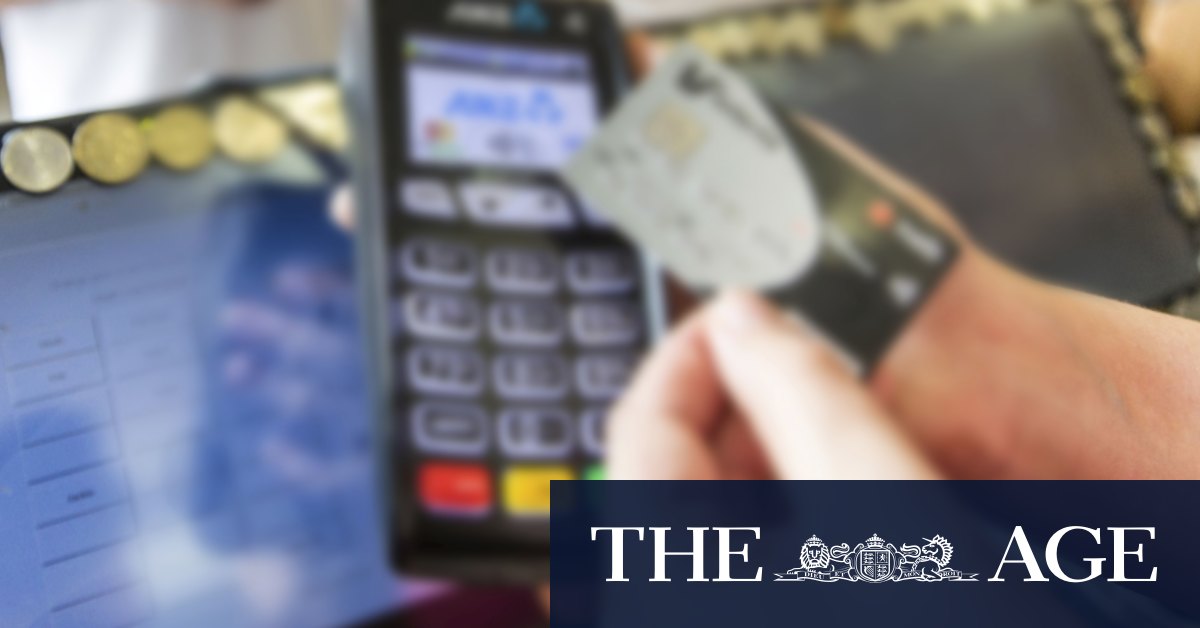 Brisbane detectives have laid 21 charges against a man wanted for allegedly assaulting and robbing women he met through online dating apps.

The 31-year-old is alleged to have carried out a string of offences between Brisbane and Rockhampton since July, staying with some women for days before stealing from them and leaving.

He had been detected using the women’s credit cards at a number of locations and has been linked to serious offences including fraud and unlawful use of a motor vehicle.

Detectives from Brisbane’s north arrested the man in Hamilton on Sunday afternoon under a warrant for failing to appear in court for a matter last year.

The man was due to appear in Brisbane Magistrates Court on Monday charged with two counts each of breach of bail, failure to appear in accordance with an undertaking and stealing.

Charges of entering a premise with intent, committing an indictable offence by break, possession of tainted property, wilful damage and using a carriage service to menace, harass or cause offence have also been brought against him.

Investigations into further matters are ongoing.

The most important news, in your inbox, at the start and end of each day. Sign up for the Brisbane Times‘ newsletter here.