admin August 24, 2020 Latest News Comments Off on Police called to home invasion by relatives hearing disturbance over the phone 65 Views 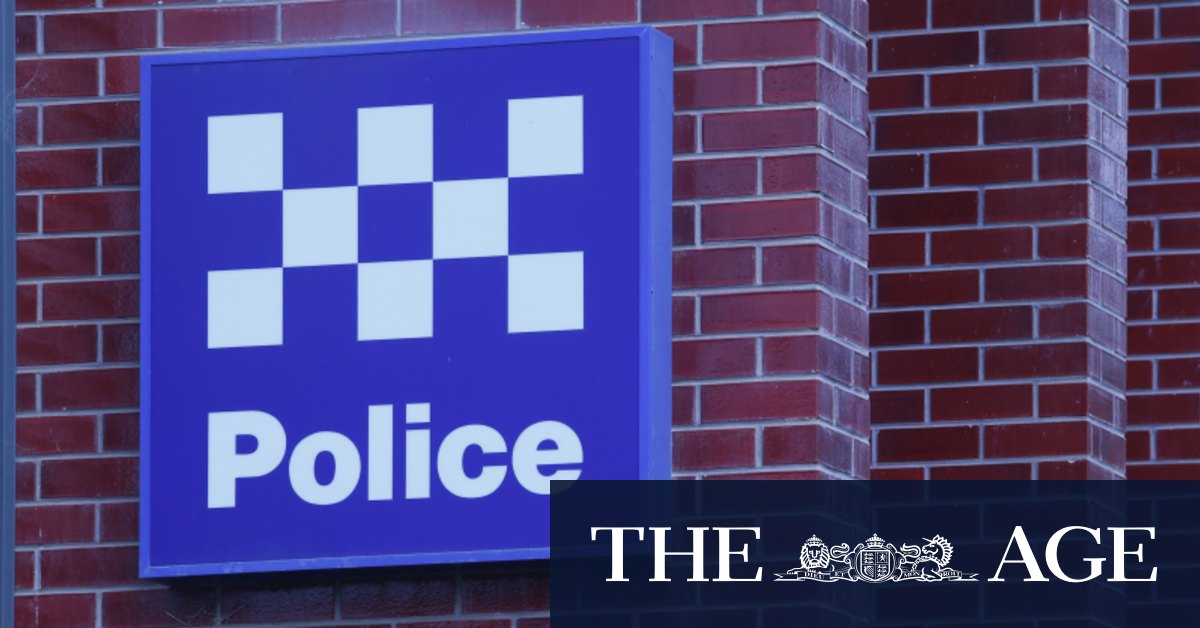 Police have arrested two men after they were called to a property in Melbourne’s west by concerned relatives who could hear their loved ones being allegedly robbed and assaulted over the phone.

A woman and man were at home on Birchwood Boulevarde in Deer Park about 11.30pm on Sunday night. The woman was speaking to an overseas relative on the phone when two men allegedly broke into her home.

The 63-year-old heard glass smashing in her kitchen and went to investigate when she was confronted by two men.

Police say one of the men picked up a kitchen knife and allegedly threatened the woman and pushed her into the lounge room, which caused her to fall to the ground.

The second resident, a 79-year-old man, allegedly had a knife held to his neck throughout the ordeal.